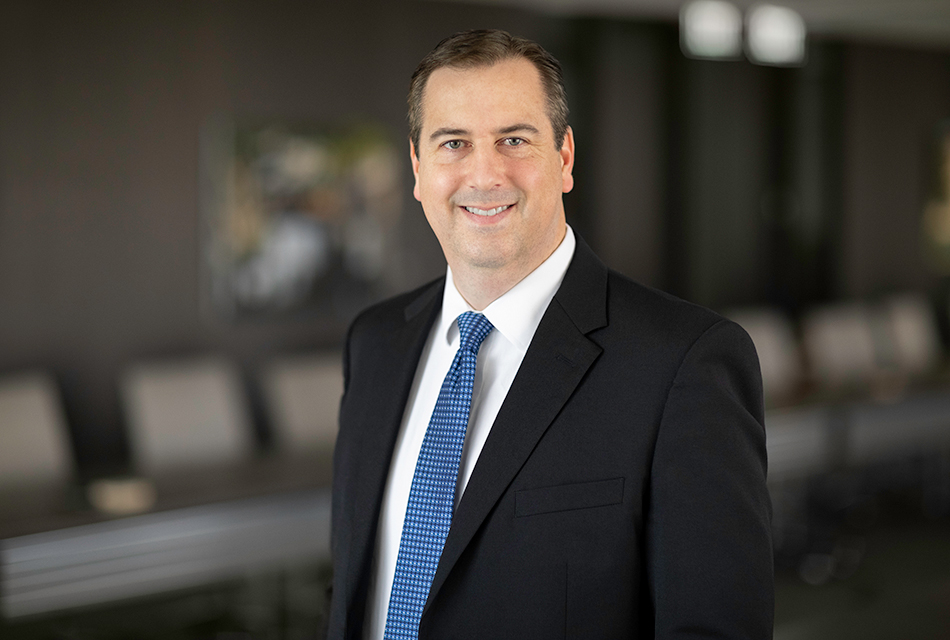 Scott Hall is co-chair of the firm’s Litigation practice and leads the Cybersecurity & Data Privacy group. He advises a wide range of clients on data privacy and cybersecurity issues, including in connection with regulatory compliance for federal and state privacy laws, including the California Consumer Privacy Act (CCPA), assisting companies in responding to data breaches, and advising on data privacy implications of business transactions. He is certified by the International Association of Privacy Professionals (IAPP) as a Certified Information Privacy Professional for U.S. laws and regulations (CIPP/US) and for European laws and regulations (CIPP/E), including the General Data Protection Regulation (GDPR).

He is a frequent author and speaker on privacy and cybersecurity-related topics, including the California Consumer Privacy Act, data breach response and data security, and privacy issues related to drone law.

Prior to joining Coblentz, Scott practiced litigation at Sullivan & Cromwell LLP and Quinn Emanuel Urquhart & Sullivan LLP in Silicon Valley. He served as a law clerk to the Honorable William W Schwarzer of the United States District Court for the Northern District of California, sitting by designation on the U.S. Courts of Appeals for the First, Third, Sixth and Ninth Circuits.

Scott is a member of the State Bar of California and the Bar Association of San Francisco. He is admitted to practice in all federal districts in California, as well as before the Fifth, Ninth and Tenth Circuit Courts of Appeals, and the United States Supreme Court.

Advised clients in financial services and other industries regarding data privacy issues and responses to data breach incidents.

Represented Fortune 500 company in connection with U.S. Department of Justice antitrust investigation, resulting in no action taken against company.

“How Does the CCPA Impact Franchise Businesses and Relationships?” (April 3, 2020)

“GPS Monitoring Of Employees In California: Do You Know Where Your Employees Are? Are You Allowed To Know?” (March 15, 2019)

“The California Consumer Privacy Act Is Coming. Is Your Business Ready?” (March 8, 2019)

“Property Rights to the Periphery of the Universe or Only to the Rooftop? The Effects of Drones on Airspace Rights in California and Where to Go From Here,” California Real Property Journal Vol. 34, No. 1 (2016)

“The Indian Law Canons of Construction v. The Chevron Doctrine: Congressional Intent and the Unambiguous Answer to the Ambiguous Problem,” 37 Conn. L. Rev. 495 (2004)