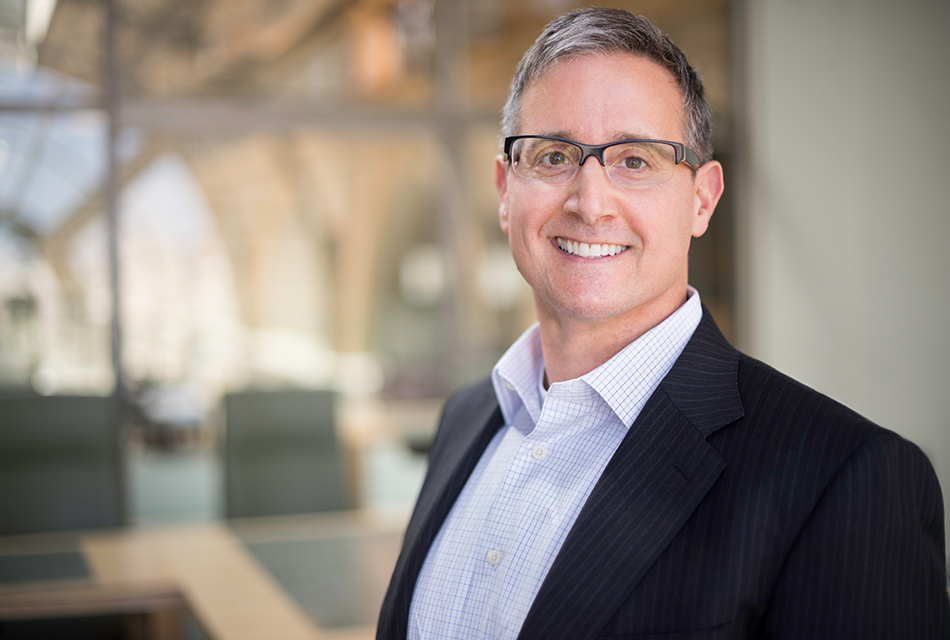 Gregg Ficks leads the firm’s Bankruptcy and Creditors’ Rights Practice Group. He has a nationwide bankruptcy and restructuring practice focused on representing landlords, lenders, real estate developers, aircraft lessors, hotels, suppliers, and various other secured and unsecured creditors, both inside and outside of bankruptcy court. Gregg often represents parties seeking to buy assets of troubled companies in bankruptcy court. He also advises credit card processors on a wide range of debtor-creditor matters on a nearly daily basis.

Gregg represents organizations of all sizes, from large publicly-traded corporations, to privately held companies, startups, and sole proprietorships. His clients conduct business in a wide range of industries including real estate, hospitality, food and beverage, airline, commercial lending, and technology.

No matter what the case, Gregg works to offer practical business solutions to his clients’ needs, but also stands ready to litigate when the situation calls for it.

Gregg was Chair of the Jewish Community Federation of San Francisco’s Business Leadership Council from 2014 through 2015.

Gregg is annually listed as a Super Lawyer in Northern California and is recognized by The Best Lawyers in America in the Bankruptcy and Creditor Debtor Rights / Insolvency and Reorganization Law and Litigation – Bankruptcy categories.

“Cutting to the Chase: Dismissing Chapter 11 Cases for Lack of Good Faith at the Outset of the Cases,” Pratt’s Journal of Bankruptcy Law (December, 2005) 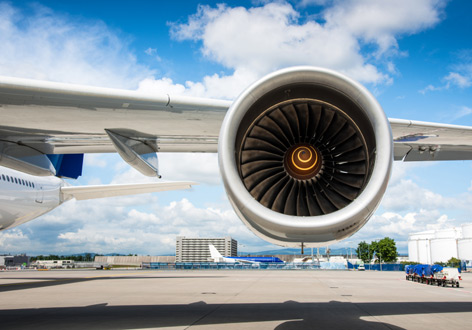 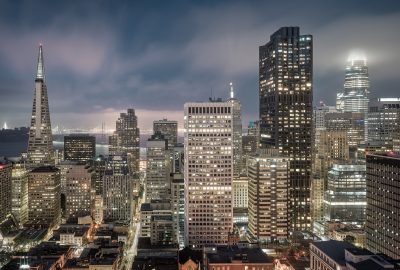