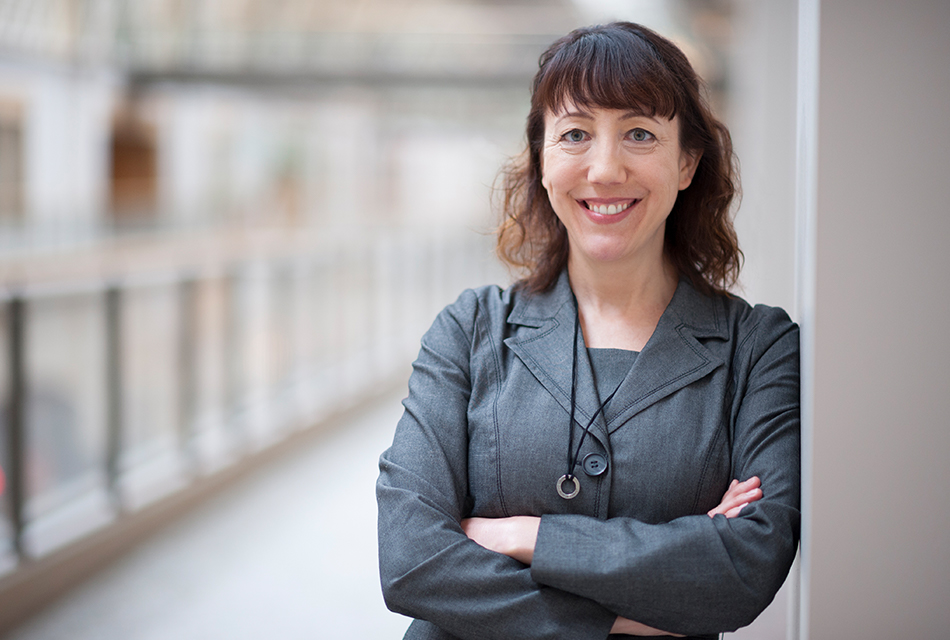 She represents plaintiffs and defendants in actions involving Internet law, copyright, trademark, licensing, enforcement and other intellectual property-related issues. Julie’s practice has included representation of the music publisher plaintiffs in the highly publicized Napster case. She also represented the Recording Industry Association of America in its litigation against MP3Board.com under the Digital Millennium Copyright Act. Julie is frequently asked to speak on the subject of entertainment litigation.

Julie also counsels and represents clients in many industries on issues related to advertising.

Julie is a Kentucky Colonel, an honor bestowed by the Commonwealth of Kentucky in recognition of noteworthy accomplishments and outstanding service to a community, state or the nation. She is also a member of the Recording Academy and the Americana Music Association. Julie is a member of the California State Bar and Bar Association of San Francisco and is on the Board of Directors of the Fair Trade Fund, a nonprofit anti-slavery organization. Prior to joining the firm, she served as clerk for Judge Samuel Conti of the United States District Court for the Northern District of California.

While at Boalt Hall, she was comments editor for the Berkeley Women’s Law Journal, a member of the California Law Review, and received the Joanie Caucus Foundation award.

“In Practice: Escape From NY – The Turtles, Grooveshark and Pre-1972 Recordings,” co-author, The Recorder (August 2013) 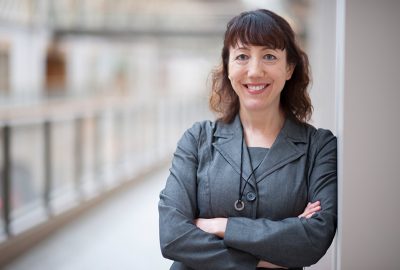