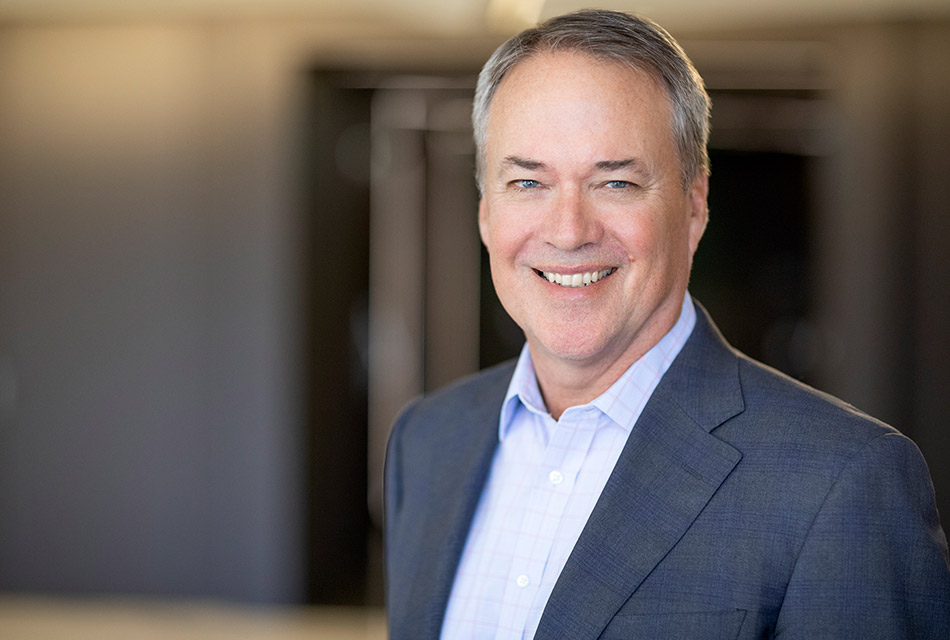 Jeff Knowles is a trial lawyer practicing complex commercial litigation with an emphasis on intellectual property matters. He has specific expertise in copyright, trademark, trade secret, Lanham Act, and other unfair competition cases, with deep experience in music-related litigation. He has represented clients in a broad array of industries, from music and Internet technology to consumer products and real estate.

Jeff has deep experience in the music industry. He was co-lead counsel to the music publisher plaintiffs in the groundbreaking Napster case, in which the plaintiffs secured and successfully defended on appeal an injunction prohibiting the defendant from facilitating the unauthorized internet distribution of their copyrighted works. See A&M Records, Inc., et al. v. Napster, Inc., 239 F.3d 1004 (9th Cir. 2001). He has also represented the major record labels in anti-piracy and other litigation, including in Sony Music Entertainment, Inc. v. Radionomy (N.D. Cal. 2016), an action against one of the world’s largest webcasters for failure to obtain statutory licenses. Jeff has represented numerous recording artists and performing rights organizations, including BMI. He currently represents SoundExchange, the collective rights management organization that collects and distributes royalties for non-interactive digital audio transmissions.

Jeff served as a law clerk to the Honorable Eugene F. Lynch of the United States District Court for the Northern District of California (1987-1988), and prior to joining the firm, worked as a trial attorney for the U.S. Department of Justice in Washington, D.C. where he represented federal agencies in national impact litigation.

Jeff is listed in The Best Lawyers in America in the Commercial Litigation category and as a Northern California Super Lawyer.

Author, “The Debate Over Sony-Betamax And Peer-To-Peer File Sharing: Will the Supreme Court Settle It in MGM v. Grokster?,” Computer & Internet Lawyer, Vol. 22, No. 3 (March 2005) 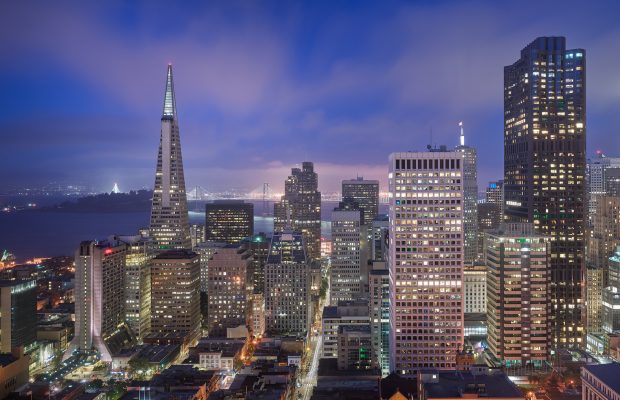 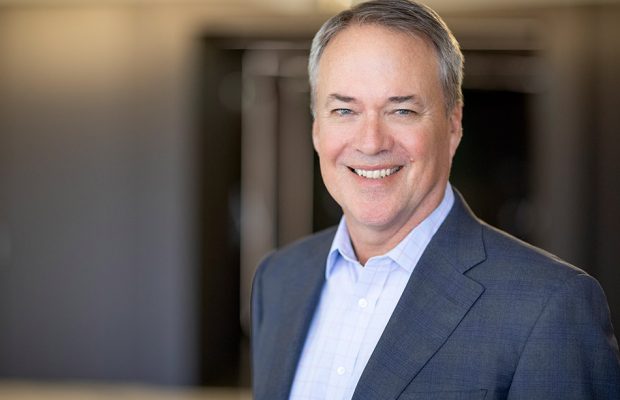