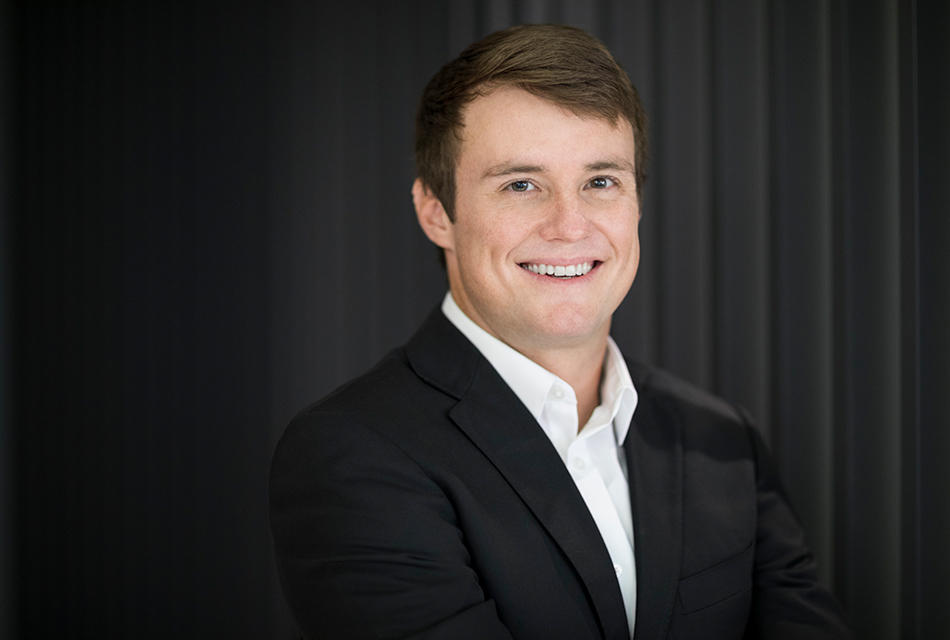 Ben Pulliam’s practice focuses on high-stakes commercial litigation in state and federal court, where he has represented companies of all sizes. Ben has represented clients in a variety of industries including telecommunications, technology, and consumer products. He also represents clients in white collar criminal investigations as a member of the firm’s White Collar Defense and Investigations group.

Ben has extensive trial and arbitration experience. He led the associate team in a six week jury trial in Santa Clara County Superior Court and obtained a jury verdict in the client’s favor against a foreign subsidiary of a publicly-traded global technology company. He also represented a telecommunications client in a week-long arbitration against a media conglomerate.

Ben maintains an active pro bono practice. He has represented veterans in seeking government benefits, including a successful writ of mandate for a homeless veteran seeking improperly withheld benefits for himself and his son.

Prior to joining Coblentz, Ben was an associate at Latham & Watkins LLP and a teacher in the Sacramento area.

Ben earned his J.D. from the University of Virginia School of Law, where he was on the editorial board for the Virginia Journal of International Law. While in law school, he spent a summer interning at the Centre for Applied Legal Studies in Johannesburg, South Africa. Ben received his B.A. in English from the University of California, Davis.

Ben is listed on the Best Lawyers: Ones to Watch list for 2022.