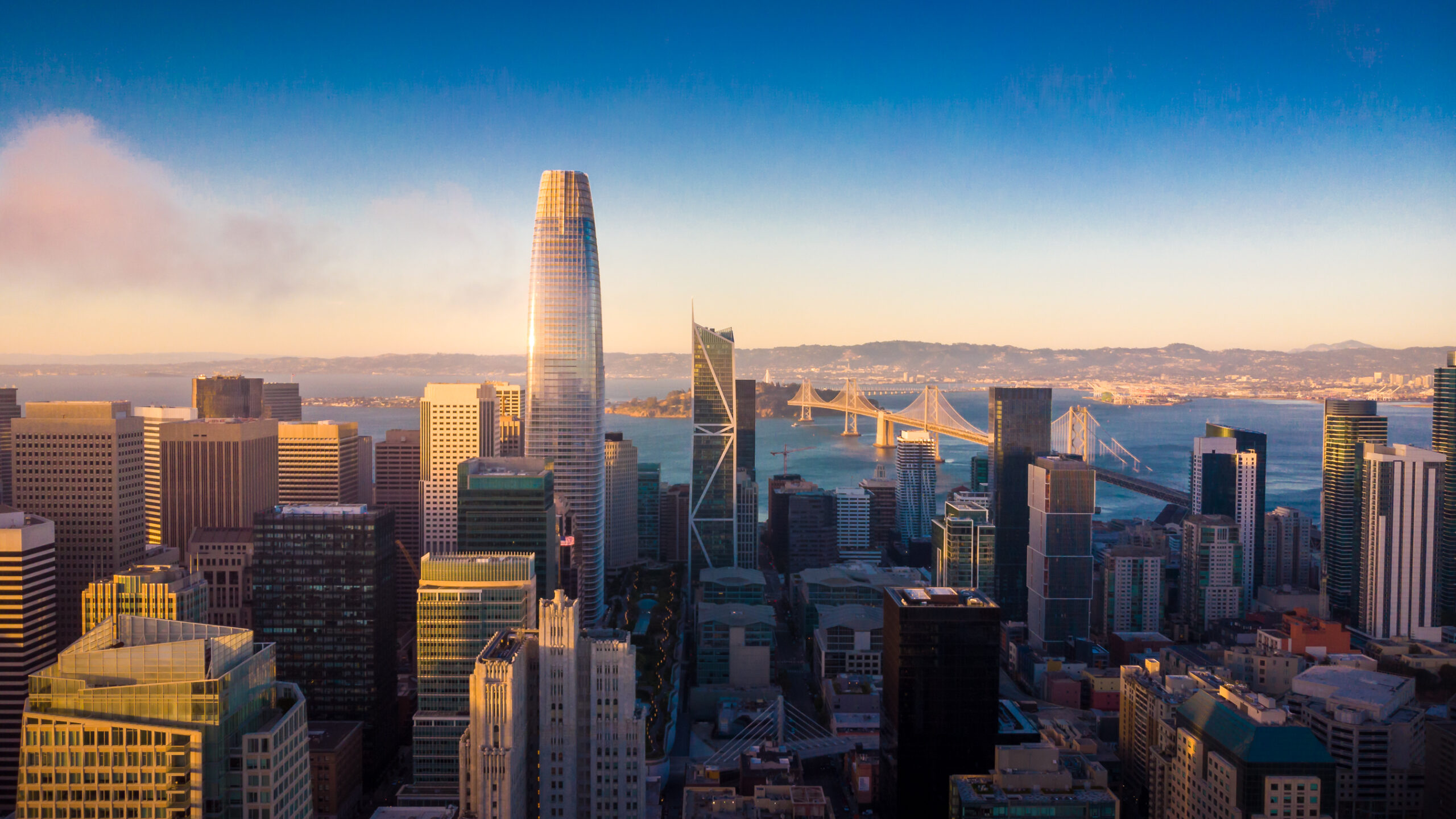 San Francisco appears to be on track to meet the state’s deadline for adoption and certification of its Housing Element, with a final vote at the Board of Supervisors scheduled for January 31, the last possible day to remain in compliance under state law. On December 15, the Planning Commission reviewed a draft of the Housing Element and recommended adoption of a version updated at the hearing to reflect input from the state. This version was sent to the California Department of Housing and Community Development (HCD) in late December and is expected to be considered by the Board’s Land Use and Transportation Committee on January 23. The first reading and adoption vote by the full Board would then be proposed for the next day, January 24, with the second reading and final passage slated for January 31. While HCD has 60 days to review the draft, the City is optimistic that the draft will receive state approval by the end of the month.

This was a challenging cycle for the City, with its Regional Housing Needs Allocation (RHNA) increasing to 82,000 housing units, nearly three times the prior RHNA cycle. Earlier in the process, confusion about state deadlines created speculation that a window of noncompliance might allow developers to invoke the “Builder’s Remedy,” a provision of the Housing Accountability Act that allows developers to bypass local zoning and approval processes to build certain housing projects. Missing the January 31 deadline would also make the City ineligible for certain state affordable housing and transportation funds.

HCD encourages jurisdictions to create a 15% buffer on top of the RHNA allocation to ensure sufficient capacity throughout the RHNA cycle.  With that buffer, the City needs to plan for 94,379 units. After accounting for pipeline projects and other capacity assumptions under existing zoning (together, 58,097 units), the City identified the need for a robust rezoning strategy to accommodate a shortfall of 36,282 units. The rezoning strategy includes adding density to large portions of the City’s west side, identified as “Well-resourced Neighborhoods” through state metrics for economic, educational, and health outcomes for low-income families. In these neighborhoods, the City proposes to increase height limits and replace lot-based unit maximum zoning controls with form-based zoning near transit, to increase production of small and mid-rise multifamily buildings (four to 20 units).  Also proposed are various non-discretionary, ministerial approval processes for Code-compliant projects adding housing units, as well as projects that provide at least 20% affordable units to help the City meet its low-income RHNA requirements.  These changes could ultimately result in certain projects not being subject to CEQA review.  The rezoning actions must be complete by January 31, 2026 (Housing Element Action 7.1.1); if in 2027 the City has issued fewer than 29,049 building permits in the RHNA cycle, additional rezoning and constraint reductions are required to be implemented in coordination with HCD (Housing Element Action 8.1.5).

We will provide further updates when they are available. 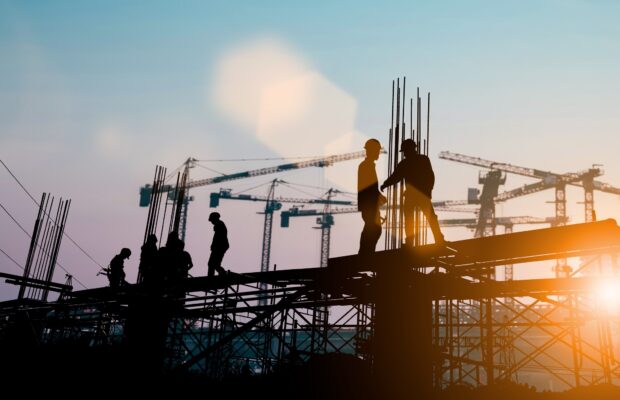