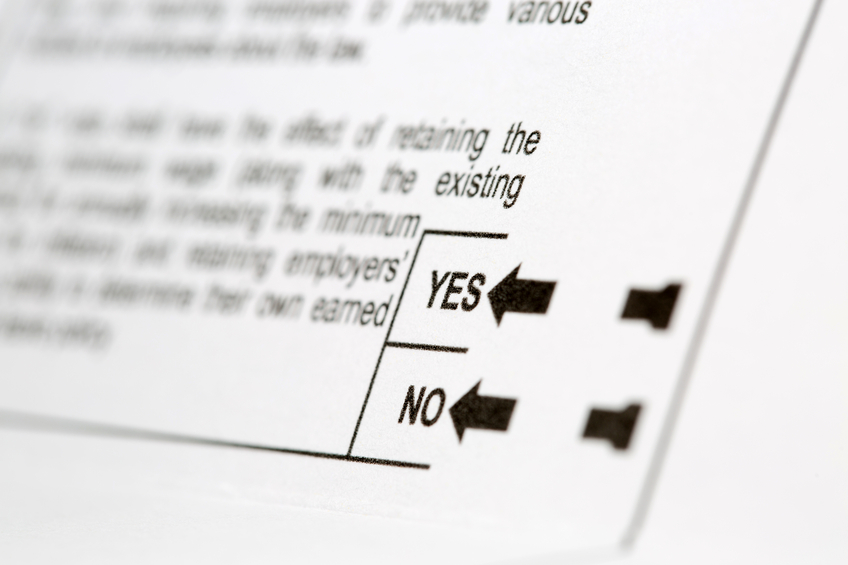 In early June, we reported on the key land use-related ballot propositions San Francisco voters faced during the June 7, 2022 special election. Now that the dust has settled after the election, voters came very close to approving but ultimately rejected the new Muni bond, but did approve changes at the Building Inspection Commission and further restrictions on behested payments.

Proposition A would have allowed the City and County to issue $400,000,000 in general obligation bonds to increase Muni’s reliability, safety, and frequency, including upgrades to its transportation infrastructure and equipment. The measure came very close to passing, requiring two-thirds (66.6 percent) affirmative votes but receiving only 65.1 percent. REJECTED.

This was a surprising result for many, as San Francisco voters are typically friendly to infrastructure bond spending. However, a two-thirds requirement is a difficult bar to pass even under the best of circumstances, and the results may have been influenced by the off-year election with lower voter turnout. As expected, according to the San Francisco Chronicle, Proposition A’s support centered in the typically transit-friendly downtown, central, and eastern neighborhoods, but did not fare as well in the somewhat more car-dependent southern and western neighborhoods of the City.

San Francisco Municipal Transportation Agency will attempt to find alternative sources for these funds, which may prove difficult for an agency still reeling from the financial effects of depressed ridership during the pandemic.

Proposition E directs the City to amend its behested payments law to prevent members of the Board of Supervisors from seeking behested payments–donations made at the request of a City official for legislative, governmental, or charitable purposes–from certain contractors who received Board approvals, and to allow further changes to this law only if the City Ethics Commission and two-thirds of the Board of Supervisors approve those amendments. This measure also required a simple majority, but received almost 70 percent affirmative votes. This new ordinance was effective on or around July 8, 2022, 10 days after the official vote count was declared by the Board of Supervisors on June 28, 2022. PASSED.

In response to Proposition E, and with concern that it may constrain certain philanthropic activities in the City, Mayor Breed has proposed a ballot measure for the November ballot to modify some of Proposition E’s provisions. Similar legislation modifying Proposition E is pending at the Board of Supervisors and, if adopted, could preempt the need for the ballot measure. Stay tuned.