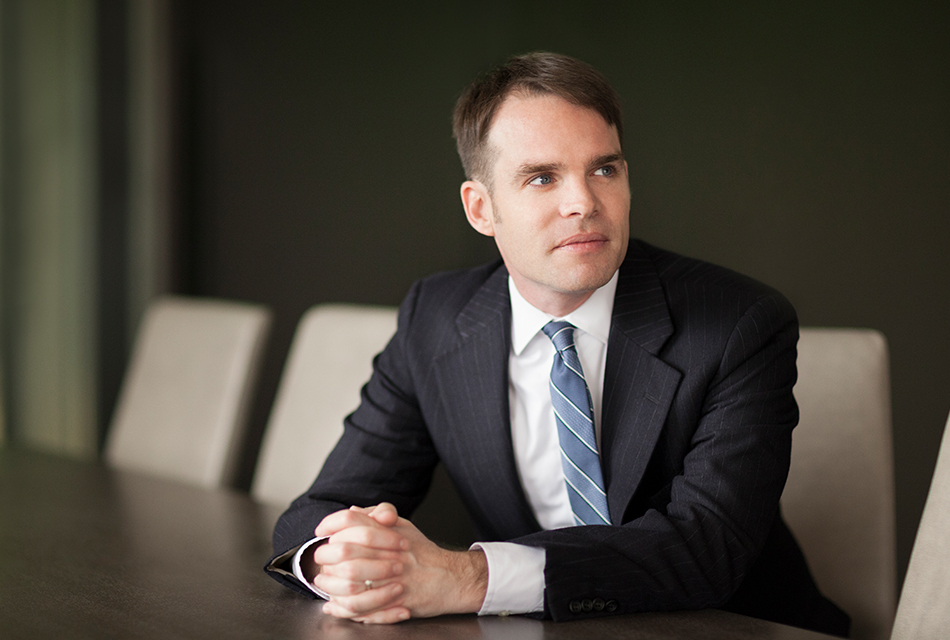 Thomas Harvey is a litigator and trial lawyer focusing on intellectual property disputes, including trademark, copyright, and unfair competition litigation. He has extensive experience in complex commercial disputes and trials. Thomas has practiced before state and federal courts in numerous trials and appeals, and has represented clients in federal multidistrict litigation and in both domestic and international arbitration.

Thomas’s practice emphasizes technology and consumer products. He has represented a high-profile social media platform, a prominent spirits maker in a Ninth Circuit appeal regarding the trade dress of a tequila bottle, the maker of a top-ranked iOS game in trademark and copyright litigation, and a semiconductor maker in a trade secrets case involving chip design software. He also counsels software developers regarding transactions and intellectual property protection strategies.

Prior to joining Coblentz, Thomas practiced litigation at Orrick, Herrington & Sutcliffe LLP and a boutique intellectual property firm. He also served the County of San Francisco as an Assistant District Attorney under the County Exchange Program as the first chair trial attorney in multiple criminal jury trials, including in a prosecution where he secured the maximum sentence.

Thomas is a member of the International Trademark Association, where he has served as a committee member since 2013. He is currently a member of the Leadership Development Committee and previously served as Co-Chair of the Academic Committee’s Professor Relations Subcommittee. He is co-chair of the Northern California Chapter of the Copyright Society of the USA. Thomas is admitted to practice in California, Alabama, and numerous federal courts.

Thomas earned his B.A. from Yale University in history and both his J.D. and M.A. in constitutional history from the University of Virginia, where he served on the managing board of The Virginia Law Review. After law school, he served as a judicial clerk to the Honorable Norman K. Moon, United States District Court for the Western District of Virginia, including in a designation to the U.S. Court of Appeals for the Fourth Circuit. He is a board member of the Yale Spizzwinks(?) Alumni Association.

Thomas is named to the Benchmark Litigation 40 & Under Hot List for his litigation work in the Intellectual Property category. Lawyers on this list are “among the top young talent in their respective litigation communities” in the United States and Canada.

Author, “Marketing Your Brand With Influencers? Make Sure the FTC Hits the “Like” Button,” The Recorder (September 22, 2016)

Author, “Trademark Applications Can Hold a Phantom Menace,” The Recorder (2014) 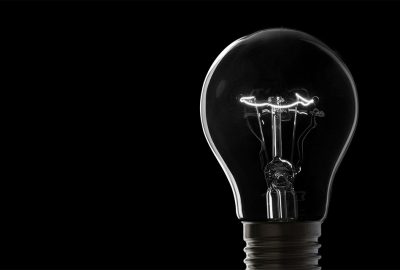 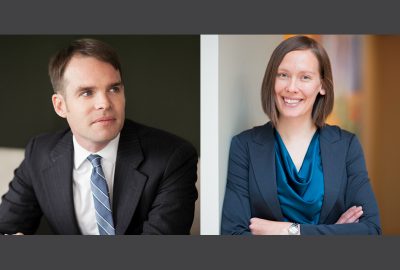 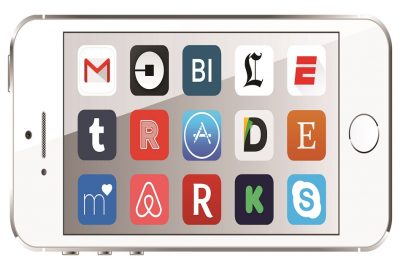