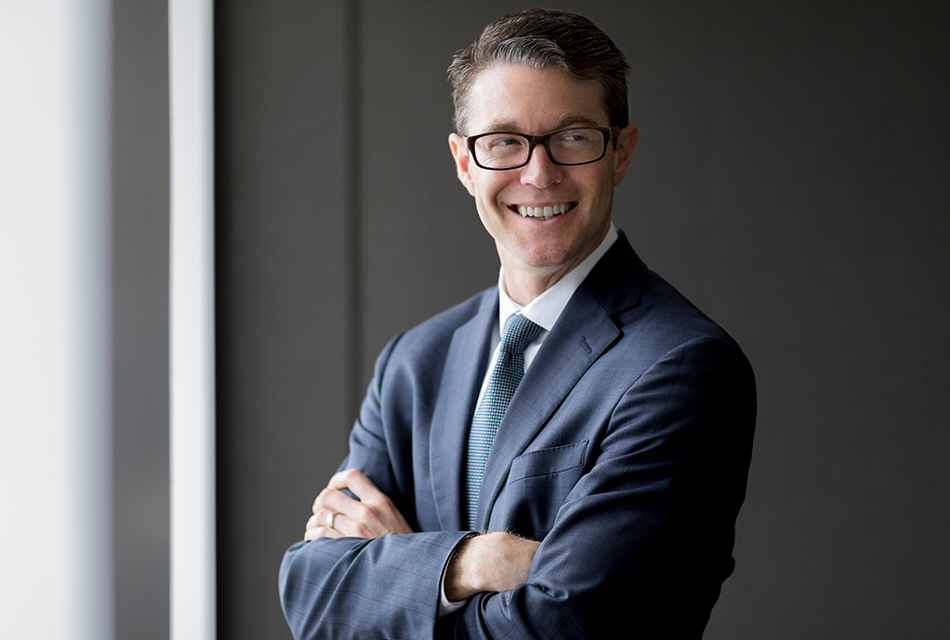 Sean Coyle is an experienced trial lawyer, assisting clients in navigating white collar criminal and enforcement matters and the related lawsuits and regulatory proceedings that often come with them. Sean defends clients in major criminal cases and sensitive investigations involving publicly traded companies, corporate officers, and public agencies and officials. He has substantial experience defending clients in regulatory investigations, including before the Securities and Exchange Commission and the California Public Utilities Commission. Sean has conducted internal investigations of public entities and corporations concerning accounting, financial compliance, grants management, and ethics issues, including as part of a federally appointed monitorship. He has also handled a wide range of civil litigation matters in state and federal courts, including securities litigation, commercial disputes, government tort claims, and real property and tax controversies.

Prior to joining Coblentz, Sean served as an Assistant United States Attorney in the Major Frauds and Special Prosecutions Section of the United States Attorney’s Office in San Diego. He investigated and prosecuted cases involving virtually every kind of fraud, including securities and insider trading, defense procurement, health care, and tax and bank fraud, as well as cases involving public corruption, obstruction of justice, and money laundering crimes. As a prosecutor, Sean worked extensively on criminal matters that included parallel civil enforcement and qui tam proceedings with agencies such as the Securities and Exchange Commission, the Federal Deposit Insurance Corporation, and the Department of Health and Human Services. Sean served as the Southern District of California’s Health Care Fraud Coordinator, responsible for overseeing the district’s healthcare and life sciences-related criminal investigations.

Sean is a member of the California State Bar, the Bar Association of San Francisco, and the Conference of California Public Utility Counsel.

Part of the defense team in United States v. Pacific Gas and Electric Company, a four-month criminal trial and one of the most complicated corporate criminal cases in the history of the Northern District of California, which stemmed from investigations into PG&E’s gas safety practices following a transmission pipeline explosion in San Bruno, California. The case started with government allegations that could have resulted in a fine of over $1 billion, and ended with dismissal or acquittal on 22 of the 28 counts charged, and a total fine of $3 million.

Represented the CFO of a publicly-traded media company in Securities and Exchange Commission enforcement action, resulting in a favorable settlement.

Represented a Fortune 200 company in regulatory and criminal investigations alleging improper contacts with the company’s regulators.

Represented a Fortune 100 software company and several of its officers and directors in a multi-billion dollar securities fraud class action, resulting in a complete summary judgment victory.

Part of the team appointed to monitor the Utah Transit Authority pursuant to a non-prosecution agreement with the United States Attorney’s Office for the District of Utah concerning compliance and ethics issues, including federal grants management.

Represented numerous individuals as witnesses and targets before federal and state criminal and regulatory investigative agencies.

Trial counsel to a professional sports franchise in one of the largest possessory interest tax controversies ever before a California Board of Assessment Appeals, in a matter that is still under consideration by the Board.

As a prosecutor, Sean was recognized with an award for extraordinary dedication from a United States Inspectors General national council, and received commendations from the Federal Bureau of Investigation and the Bureau of Prisons. 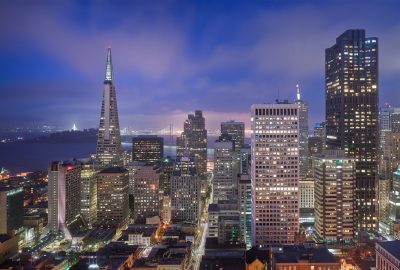