Paul Tauber brings wide-ranging transactional experience to his corporate clients, including many fast-paced, innovative businesses, and often serves in an outside general counsel role. He is particularly skilled in the areas of financing, mergers and acquisitions, intellectual property licensing, and joint ventures.

Paul represents businesses of all sizes from startups to publicly held multinational enterprises and from family-held businesses to tax-exempt organizations. He has extensive experience with corporate financing transactions and mergers and acquisitions, as well as licensing of technology and other intellectual property. A significant part of Paul’s practice also involves structuring, negotiating, and documenting international business transactions, particularly those involving foreign businesses establishing, investing in, or partnering with businesses in the United States. His clients operate in diverse industries including software, Internet, virtual reality, medical devices and diagnostics, semiconductors, and financial services.

Joint venture and strategic alliance transactions are a common part of Paul’s transaction practice. He also has extensive knowledge of general contractual matters including manufacturing, reseller and professional services agreements, employment and consulting agreements, and negotiated resolutions of business disputes.

Paul splits his time between the firm’s San Francisco and Palo Alto offices.

Paul is a member of the Advisory Board of TAGLaw®, the esteemed international alliance of independent law firms. He also serves on the board of directors of The Earth Awards Foundation, a foundation dedicated to supporting long-term relief from natural disasters and the development of sustainable products, as well as on the advisory board of several startup companies. 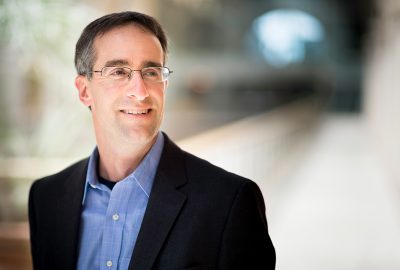