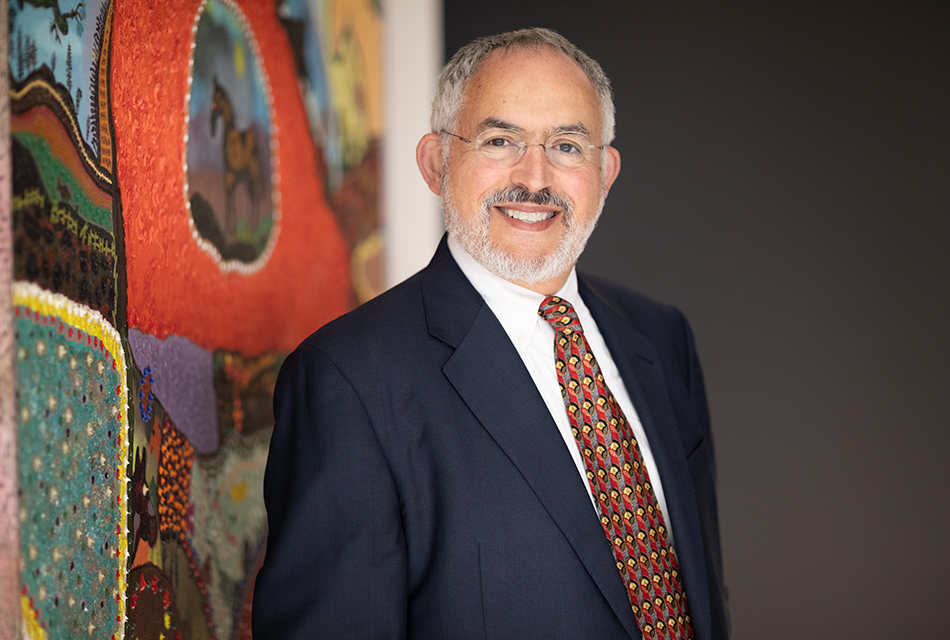 Fred Alvarez, one of the preeminent employment lawyers in the United States, combines a distinct blend of employment law experience, public service, and legal profession leadership. He has had an active individual and class action litigation practice devoted to defending employers in trial and on appeal in claims brought by private and governmental parties and by former senior executives. He has led the employment practice of two major American law firms. Fred has represented clients in a range of industries, including energy, retail, communications, financial services, and technology.

He currently focuses substantial attention on providing strategic and compliance advice, conducting sensitive internal investigations and serving in jointly- or court-appointed monitorships, as either Monitor, Independent Consultant, or Special Master of national employment class action decrees. He has testified before Congress on several occasions.

Appointed by the President and confirmed by the Senate, Fred served in two federal government sub-cabinet positions. As Assistant Secretary of Labor, he managed the Wage and Hour Division and the Office of Federal Contract Compliance Programs. He also served as a Commissioner of the U.S. Equal Employment Opportunity Commission. He began his career as a trial attorney with the National Labor Relations Board (NLRB) and was a law clerk to Chief Justice LaFel E. Oman of the New Mexico Supreme Court.

Fred is a co-founder of the American Employment Law Council and is a member of Law360’s Employment Editorial Advisory Board. He was an adviser to the ALI Restatement of Employment Law and has been appointed to serve on judicial-selection committees. He is a former chair of the ABA Commission on Racial and Ethnic Diversity in the Profession, has served on the ABA Commission on Women in the Profession, and is a former president of the Bar Association of San Francisco. Fred serves on the board of directors of Equal Rights Advocates and the Latino Business Action Network. He is also a member and former chair of the board of governors of Public Advocates Inc. and recently completed a five-year term on the board of trustees of Stanford University.

Fred regularly appears as a speaker and is a contributor to various legal publications on labor and employment issues. 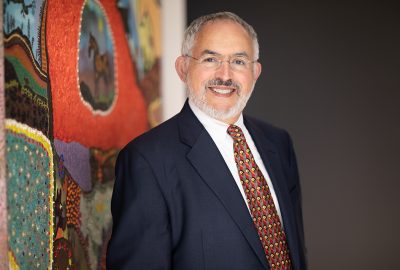