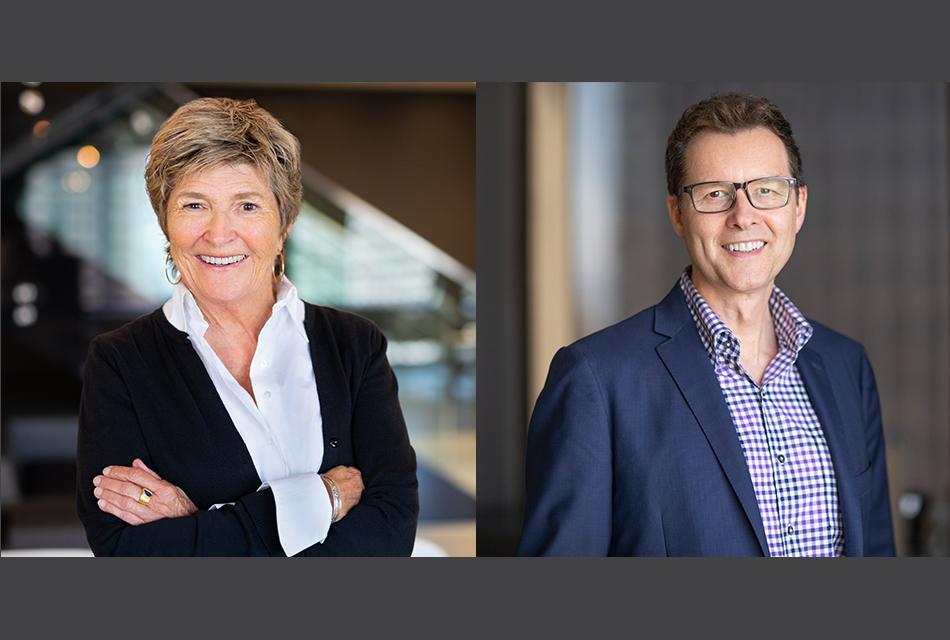 Pamela Duffy and Douglas Sands named as Dealmakers of the Year by California Real Estate Journal for negotiating a redevelopment agreement that will transform the San Francisco’s historic Presidio section into a mixed-use community and national park.

Redevelopment is tricky. Redeveloping portions of a 200-plus-year-old historic U.S. Army base in San Francisco is trickier. Doing so in the middle of the worst recession since the Great Depression? Even more so.

Pamela Duffy and Douglas Sands managed to accomplish all three in the past year. The attorneys from San Francisco-based Coblentz, Patch, Duffy & Bass LLP shared the lead on a redevelopment agreement that will transform the city’s historic Presidio section into a mixed-use community and national park.

The deal between Presidio Trust and Cleveland-based developer Forest City Enterprises involves 42 acres of federal trust land and includes the conversion of a 77-year-old hospital into 154 rental apartments. Duffy and Sands were able to shepherd the deal to closure despite the unique challenges – and opponents – to such activity on historic property.

The attorneys’ challenges to bringing the redevelopment deal together included observing the property’s legal protections, managing the public-private partnership with a stake in the project and achieving financing during the October 2008 stock market collapse. Communication and understanding among all involved parties was an important tool in shepherding the deal to completion, Sands said.

“It’s essential that you have folks on both ends that understand the challenges they’re facing and help cooperate for a win-win for everyone,” Sands said.

The deal closed on Halloween 2008, Duffy recalled, and lender Wachovia was in the process of being bought out by Wells Fargo.

“To hold the deal together took a lot of creativity and cooperation among the parties,” she recalled.

Duffy points to experience as a major reason why she and Sands were able to help complete the Presidio deal despite multiple obstacles. In today’s economy, with credit markets tightened, standards higher and deals fewer and further between, the attorneys involved with a deal need to be able to understand and anticipate all potential roadblocks so they don’t become a problem down the line.

“It takes a level of experience and an understanding of the fundamentals that it didn’t take before,” Duffy said. “It used to be, if you had a hammer, you could pound a nail. Now you really need to understand the architecture.”