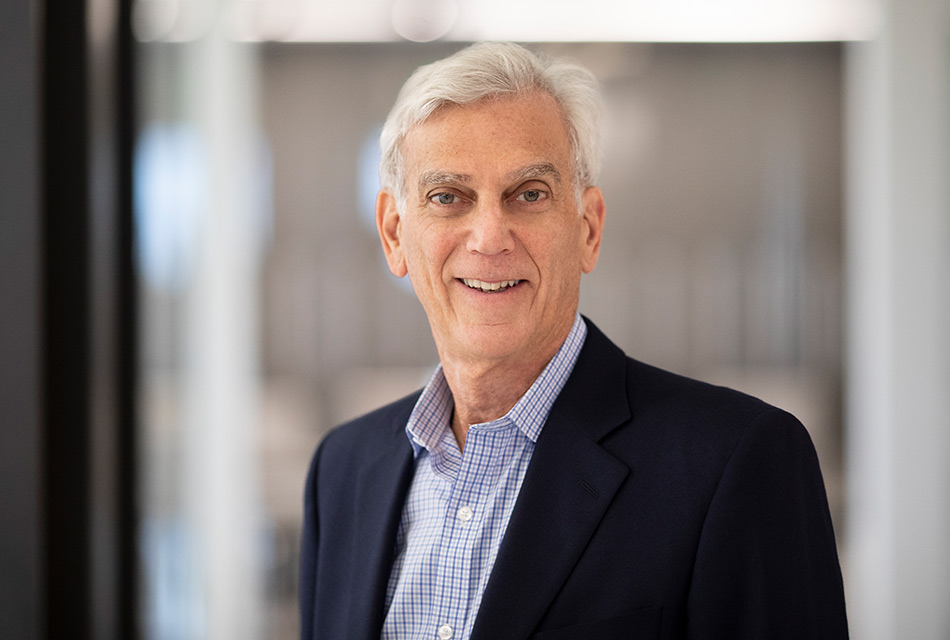 The Justice & Diversity Center (JDC) is pleased to recognize Coblentz partner Jeffry Bernstein as their volunteer of the month for his work with JDC’s Low Income Taxpayer Clinic (LITC). Jeff has volunteered with JDC since 2000, and since 2009 has represented or advised taxpayers on over 30 cases. He is driven to volunteer because he enjoys helping individuals navigate the complexities of the United States tax system and providing them comfort during such a stressful time. For example, Jeff represented a low-income taxpayer who routinely had to travel to Alaska for work. The IRS had disallowed his business expenses, resulting in a large tax liability and the taxpayer had petitioned the tax court to dispute the assessment. As a result of Jeff’s representation, the IRS allowed the deductions, resolving 100 percent of the tax liability.

Jeff chairs Coblentz’s tax department and through his leadership, the firm regularly accepts full-scope cases on behalf of low income taxpayers. Coblentz is also a strong supporter of other JDC projects and the Right to Civil Counsel Pilot Program.  Jeff is a native of Queens, New York, but has lived in the Bay Area since 1977. When not practicing law, he “loves being outdoors, even though lawyers spend so much time inside.”