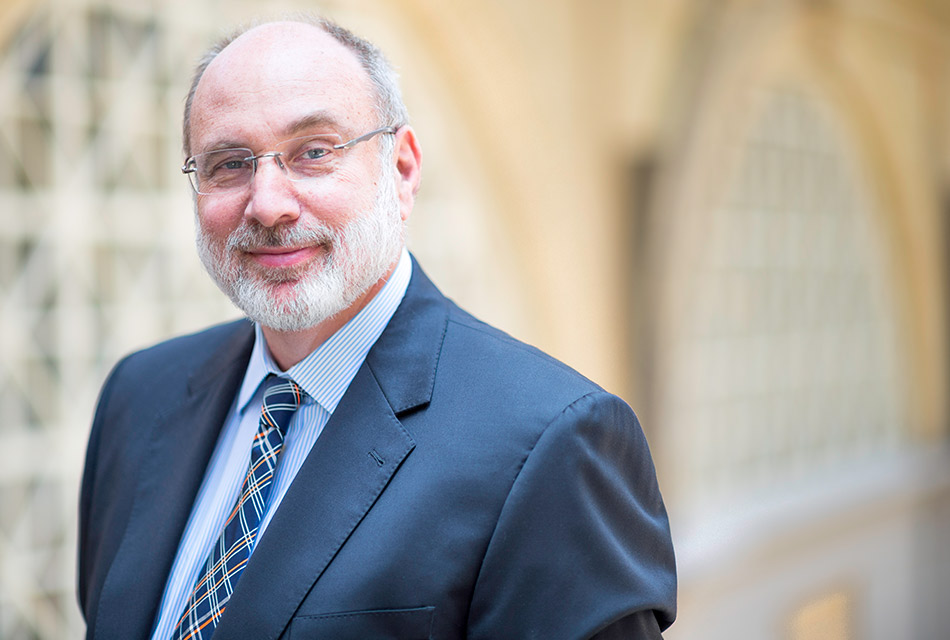 Ian Frazier is a humorist and author, well known for his frequent contributions to The New Yorker. Throughout his non-fiction work, including Family, Great Plains, and On The Rez, Frazier combines in-depth research into history and culture with engaging first-person narrative. His most recent best-selling book, Travels in Siberia, tells the story of Siberia’s most famous exiles, such as Dostoyevsky and Stalin, as well as the lesser-known individuals who hail from the storied expanse of Asiatic Russia. The work – described as “endlessly fascinating…On the Road meets The Gulag Archipelago…” by the New York Times Book Review – reflects Frazier’s signature brand of humor. His other books include Coyote v. Acme and Lamentations of the Father.