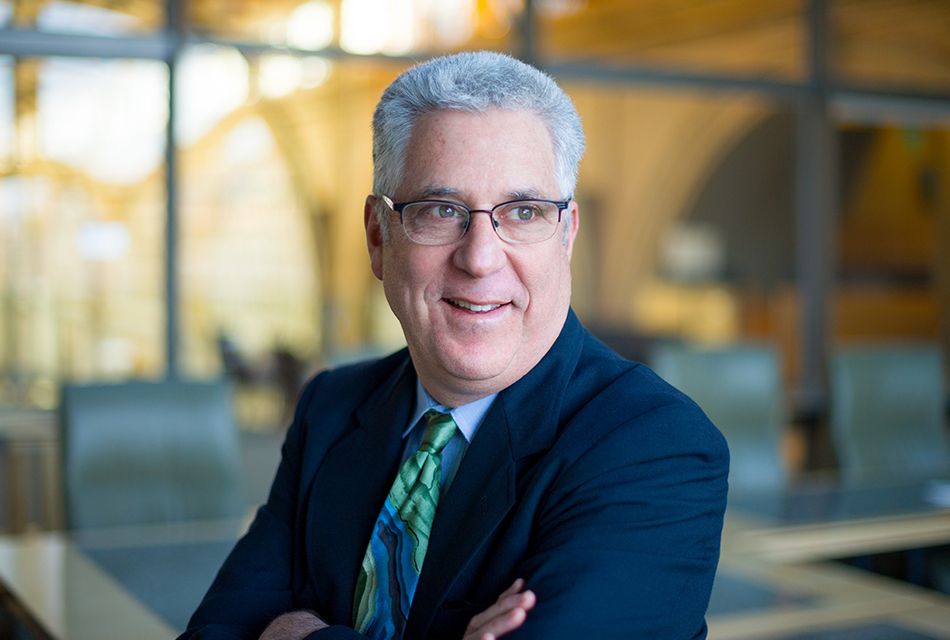 New Trio of Managing Partners Follow Harry O’Brien
After a five year tenure serving as the managing partner of Coblentz, Patch, Duffy and Bass, Harry O’Brien has transitioned the role to partners Jeffrey Knowles, Danna Kozerski, and Alan Gennis. O’Brien has provided excellent leadership for the firm and will be focusing on the increasing demands of his real estate practice. During O’Brien’s tenure as managing partner at Coblentz, Patch, Duffy & Bass (CPDB), the firm continued its long-term commitment to excellence and its dedication to providing innovative, sophisticated service in all of its practice areas.

From 2003 to 2008, the firm experienced tremendous growth. In 2003, the firm had 53 attorneys — 33 partners and special counsel — and was just settling in to its new Ferry Building location. Today, the firm’s number of lawyers is 71. In addition to overseeing the firm’s 33 percent growth, O’Brien has been at the firm’s helm during the approval and construction of landmark real estate projects such as the brand new California Academy of Sciences, the successful resolution of major litigation cases, and the expansion of the firm’s practice groups, most recently adding prominent attorney John Anderson to the firm’s advertising and intellectual property practices.

In the past five years, CPDB has been consistently recognized as a go-to firm for all of its practice areas, with the selection of CPDB attorneys for numerous awards and honors, including the California Attorney of the Year Award and the Chambers and Best Lawyers in America lists.