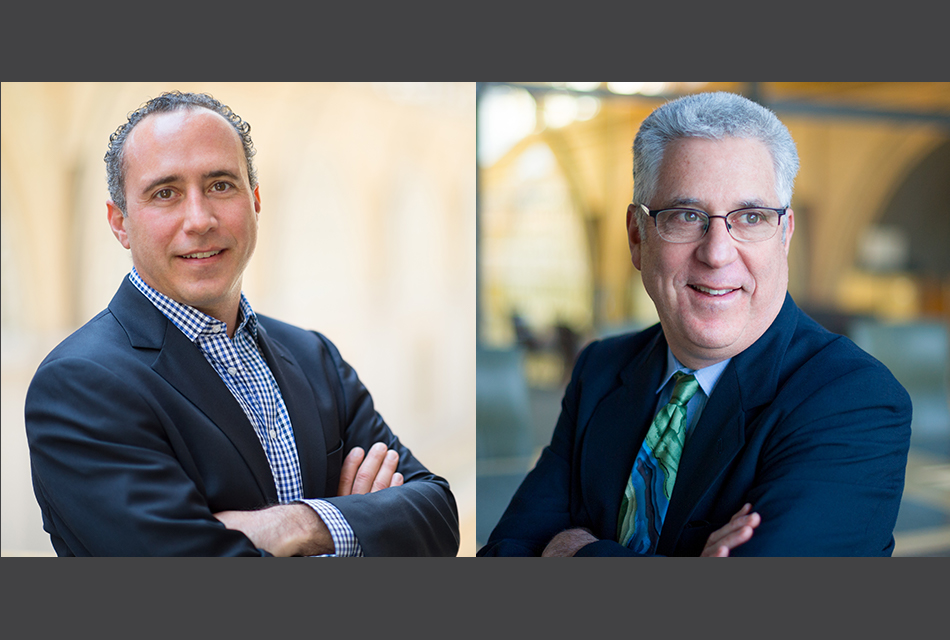 O’Brien and Bove were recognized with CLAY Awards for their work on the landmark Tejon Ranch land preservation deal, which provides for permanent protection of 240,000 acres of the historic Tejon Ranch property, located along Interstate 5 about 60 miles north of Los Angeles. O’Brien and Bove led a team of CPDB attorneys representing the Tejon Ranch Co. in negotiations with many of the nation’s major environmental organizations, including the Sierra Club, the Natural Resources Defense Council, Audubon California, the Planning and Conservation League, and the Endangered Habitats League, leading to the unprecedented agreement, which was heralded as one of the largest of its kind in California history when it was announced in May 2008.