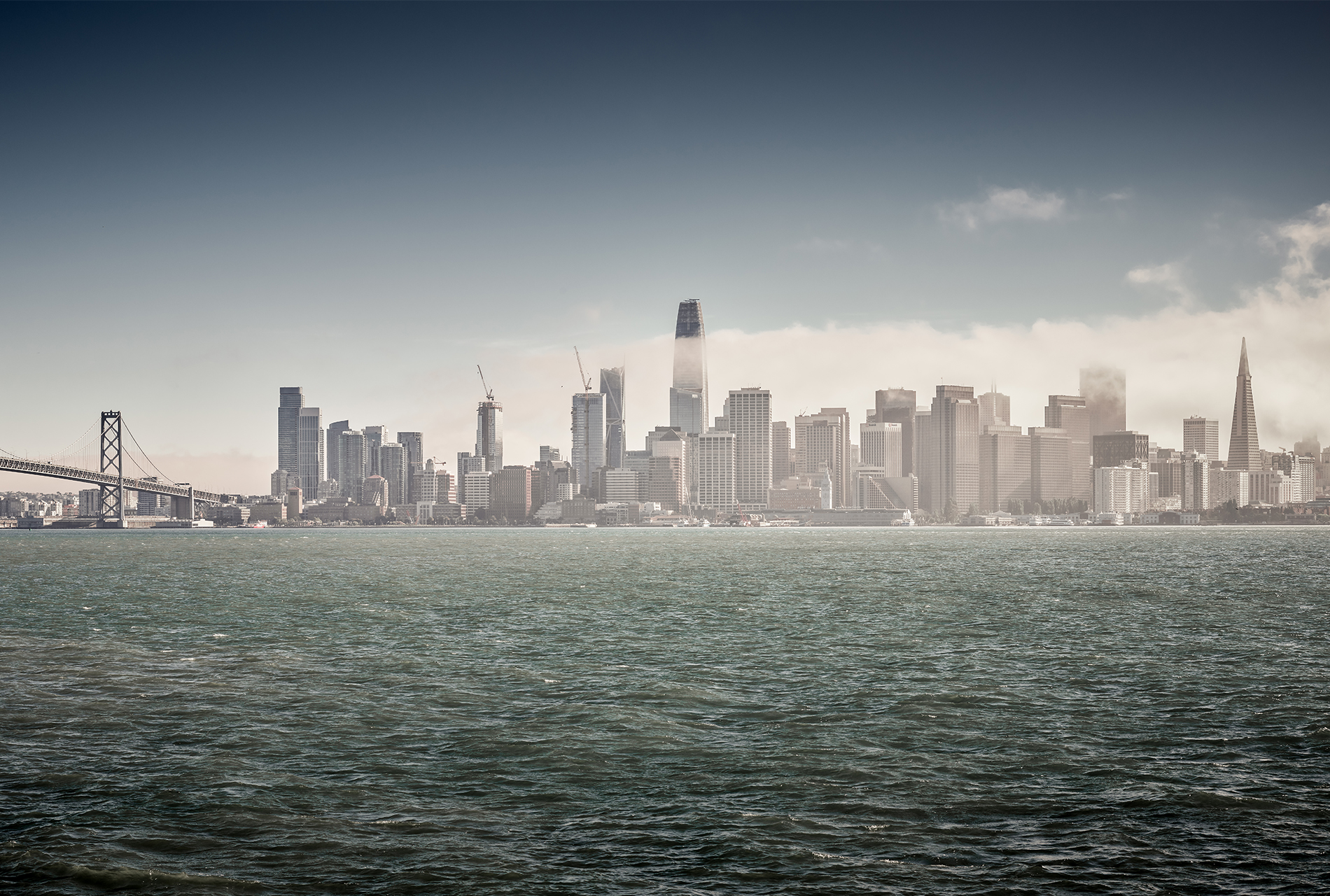 Coblentz is also listed at 38 among Law360’s “100 Best Law Firms for Female Attorneys,” based on the firm’s female representation at the partner and nonpartner levels and its total number of female attorneys.

Law360 ranked firms by “examining a variety of factors, including the percentage of partners, both equity and nonequity, who are women; the percentage of associate-level attorneys who are women; and the divide between those two. For the firms that nabbed spots on the list, the number of women at all levels of the firm shows that firm leaders are finding some new ways to open doors and increase diversity.”