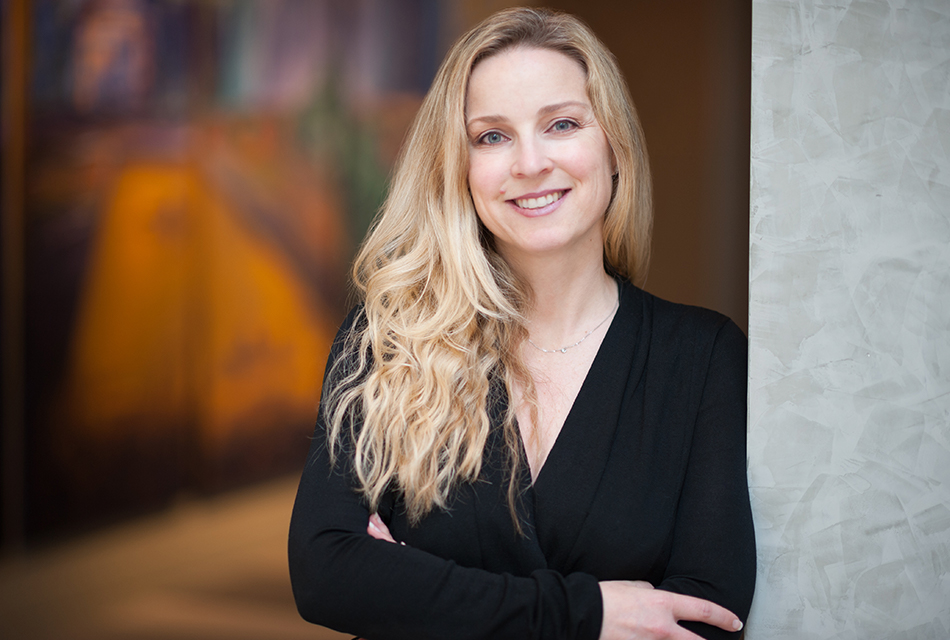 On Thursday, October 8, 2015, Coblentz hosted its seventh annual Women in Conversation program. This year’s event featured Dr. Marcia McNutt, geophysicist and Editor-in-Chief of Science magazine, in conversation with Coblentz partner Brandi Brown. Dr. McNutt is nominated to become the first woman to serve as President of the National Academy of Sciences, and is one of the world’s top geophysicists, an authority on plate tectonics and earthquake prediction, a Navy SEAL-trained explosives expert and a trailblazer for women in oceanography and science. In addition to being the first woman Editor-in-Chief of Science, Dr. McNutt previously served as the first woman director of the United States Geological Survey and Chief Executive Officer of the Monterey Bay Aquarium Research Institute.

Women in Conversation is our annual signature event that brings together talented, inspiring and influential women leaders in science, business, the arts, sports, politics and the community, and allows us to share the stories of celebrated women with our clients, colleagues and friends.