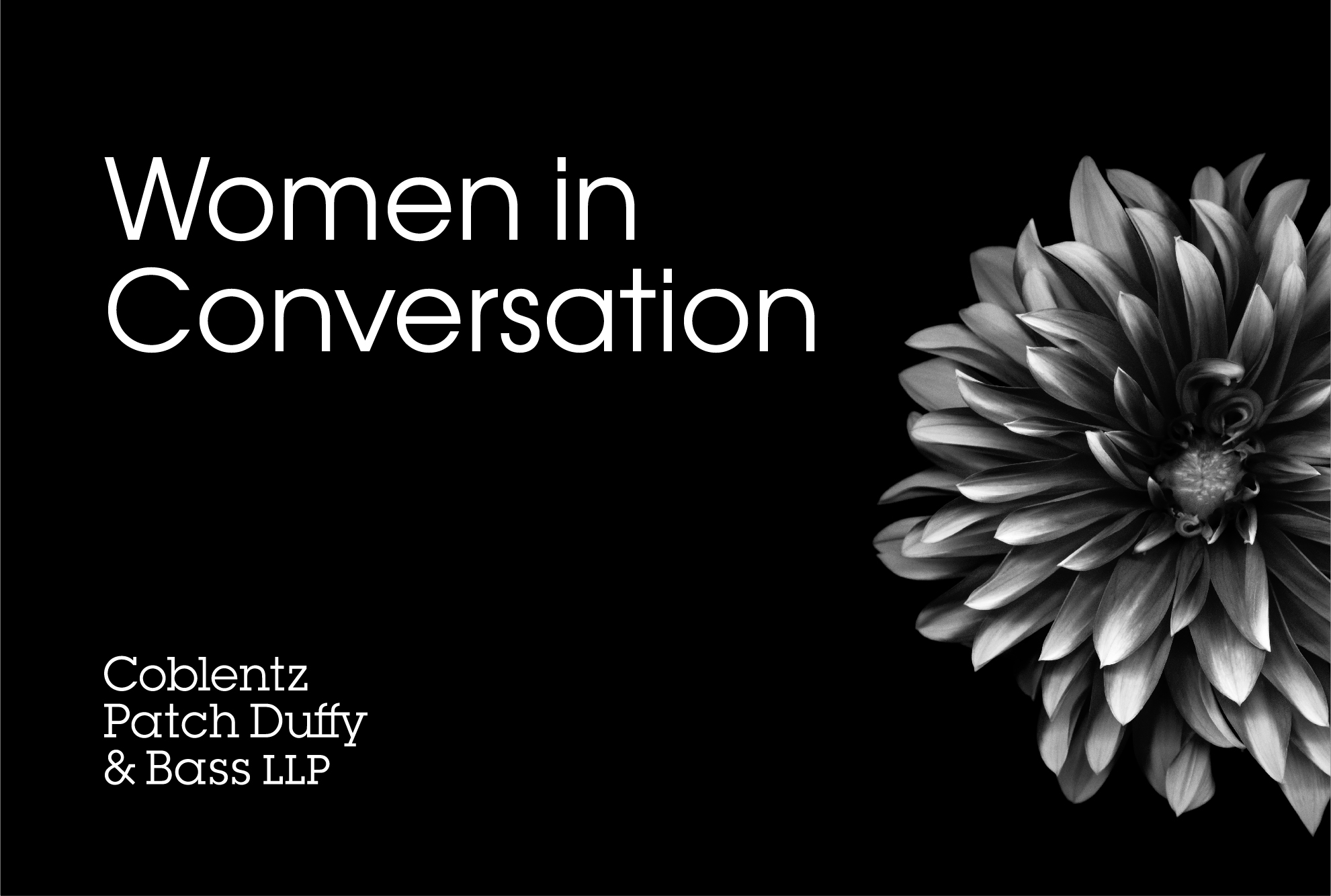 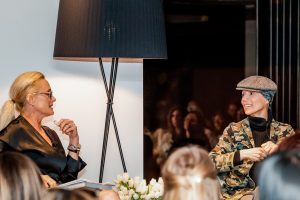 Recognized as a leader in molecular gastronomy and one of the most accomplished chefs in the world, Dominique Crenn is the first and only female chef in the United States to have been awarded three Michelin stars by the Michelin Guide. In 2018, she was awarded the title of “Best Chef: West” by the James Beard Foundation. Dominique is an advocate for equality, humanity, and the planet. She is the chef-owner of San Francisco restaurants Atelier Crenn (awarded three Michelin stars), Bar Crenn (awarded one Michelin star), and Petit Crenn. Her latest concept, Boutique Crenn, opens soon in the Salesforce Tower.