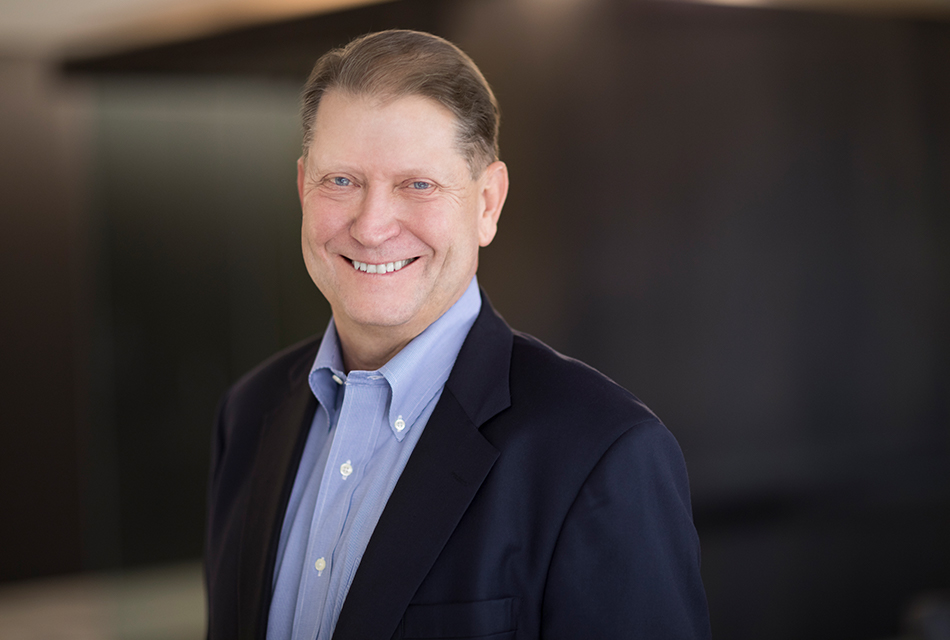 Stan Roman has extensive trial and appellate experience in complex commercial matters, and has represented both plaintiffs and defendants in significant business disputes for more than forty years. He has defended the major accounting firms, the country’s largest law firms, directors and officers of public companies, employers, and others who have been sued or investigated. He has prosecuted and defended scores of cases involving large business transactions. He has had great success in many significant trials, in both federal and state courts.

Prior to joining Coblentz, Stan was a founding partner of litigation boutique Keller, Sloan & Roman LLP, and before that was a partner at Bronson, Bronson & McKinnon.

Stan serves on the Northern District of California’s mediation and early neutral evaluation panels. He is also a Mandatory Settlement Conference Officer of the San Francisco Superior Court and has acted as a judge pro tem for that court on various matters. He served on the State Bar of California’s Committee on Federal Courts, and was Chair of the Professional Liability Committee of the Defense Research Institute.

Jury trial defense of a major accounting firm in a $1.1 billion lawsuit brought by the Oakland Raiders claiming that the team was defrauded into moving from Los Angeles to Oakland. The jury returned a unanimous defense verdict for the client after a five-month trial.

Jury trial prosecution of a three-month trial based upon breach of contract by a real estate syndicator, resulting in a multi-million dollar judgment for the full amount sought by the client.

Jury trial prosecution of a two-month trial against the International Brotherhood of Teamsters for breach of the duty of fair representation, resulting in a multi-million dollar judgment for the full amount sought by the clients.

Jury trial prosecution of a case arising out of a failed merger of a Fortune 500 company, resulting in a favorable multi-million dollar settlement for the client during trial.

Jury trial prosecution of a six-week trial against one of the world’s largest enterprise software companies. Involved the development of a regulatory reporting system for the Central Bank of Malaysia and was tried under Malaysian law. Successful multi-million dollar verdict.

Jury trial defense of a five week trial of claims brought by three venture capital funds against a national accounting firm. The case settled before the jury returned a final verdict for less than the plaintiffs’ pretrial demand.

Court trial defense of an officer and director of a commodities investment firm in a $100-million action brought by the Federal Trade Commission, resulting in a de minimis settlement and dismissal of the client during trial.

Defense of a prominent Ukrainian citizen who was charged with allegedly laundering over $800 million for the Prime Minister of Ukraine. Stan obtained favorable resolutions of criminal proceedings in Ukraine, Switzerland and the United States, and obtained a dismissal of civil RICO claims in federal district court. Stan then prevailed on appeal in the Ninth Circuit Court of Appeals and the United States Supreme Court.

Defense of the former Governor of Alaska in a class action securities fraud case, resulting in a small settlement with insurance funds.

Defense of a national 500+ attorney law firm in a federal fraud case arising out of a $500 million corporate divestiture. Stan obtained a full dismissal in the trial court, which was affirmed on appeal by the Ninth Circuit.

Representation of individual corporate officers and directors in numerous actions and investigations brought by the SEC, the Justice Department, the FDIC, the FTC and the FSLIC.

Defense of employers in class actions, individual lawsuits and enforcement proceedings by federal and state regulators.

Defense of an international public relations firm in numerous class and individual actions brought against the tobacco industry. All cases were successfully resolved without trials, most by way of pretrial motions.

Defense of a promoter and general partner in a securities class action involving public oil and gas partnerships, where hard dollar losses exceeded $200 million. The client was dismissed from the case without making any payment.

Defense of officers and directors of a real estate syndication firm against investor fraud claims exceeding $100 million in hard damages. The cases were settled short of trial using a small part of available insurance.

Defense of a merger suitor in a shareholder class action seeking damages and rescission of a merger of public companies. Stan obtained a full dismissal by pretrial motion.

Defense of binding arbitration of a real estate development dispute in which Stan’s client expelled the other joint venturer. Stan defended the case on damages grounds and the arbitrator awarded one dollar against the client.

Prosecution of binding arbitration involving sales of military tanks to Taiwan by U.S. defense contractors. During the arbitration hearing, the respondent agreed to pay the client the full amount of the claim.

Stan has been named as a Northern California Super Lawyer annually since 2004. 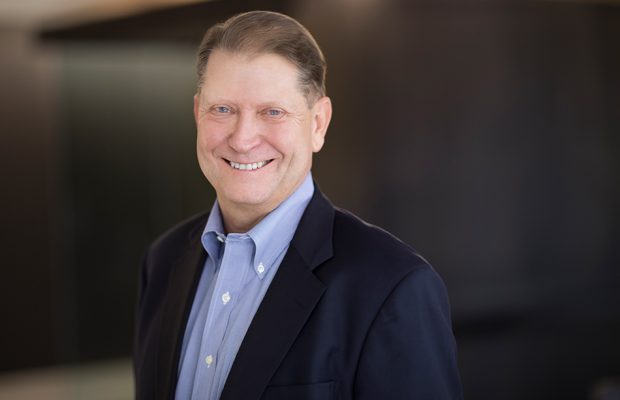