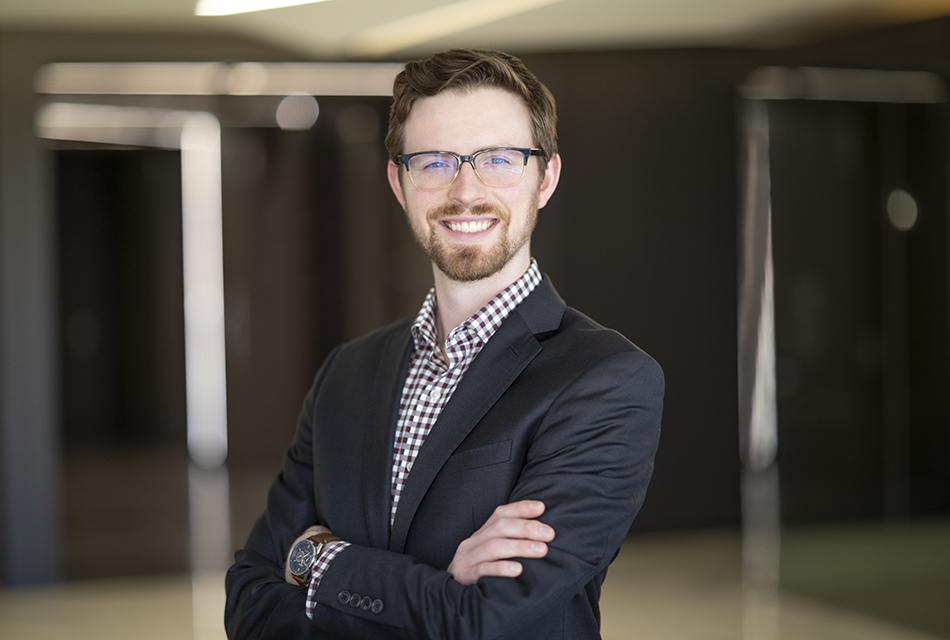 Dan Bruggebrew is a partner in the firm’s White Collar Defense and Investigations group. Dan has experience with all aspects of white collar defense, from conducting internal investigations and managing responses to government investigations, to preparing clients and experts for deposition and testimony, to coordinating large individual- and multi-defendant litigation teams in discovery, motion practice, and trial. Most recently, Dan has been a key member of the trial team, including by taking trial testimony of a key government witness, defending against one of the largest regulatory enforcement actions in U.S. banking history. Dan’s white-collar clients have included audit and finance professionals, Boards of Directors, and Special Litigation Committees. He has also represented firms in the legal, healthcare, insurance, technology, hospitality, and energy sectors in civil disputes in federal and state courts.

In his pro bono practice, Dan represents amici curiae before the Supreme Court of Appeals of West Virginia in support of women’s healthcare providers in a post-Dobbs effort to invalidate a 150-year-old state law criminalizing abortion. Dan has also represented amici curiae before the Supreme Court of California, there in support of a Central American minor’s successful petition to reverse a superior court’s determinations that it could neither place her in her mother’s sole custody without first establishing personal jurisdiction over her non-resident non-custodial father who had abandoned her nor make findings that would support her subsequent petition for special immigrant juvenile (“SIJ”) status. Dan himself successfully obtained SIJ status and legal permanent residency for a Central American minor, and he was a member of a team of attorneys who prevented ICE from separating and deporting the family of an Afghan translator who had been granted a special immigrant visa for his service to the United States military in Afghanistan. Dan also serves as outside general counsel to Coming Up Rosies, a non-profit with the mission of restoring confidence, happiness, and pride to anyone struggling with low self-esteem during their medical journey, especially bald children.

Prior to joining Coblentz, Dan was an associate at Gibson, Dunn & Crutcher LLP, where his practice focused on federal False Claims Act and Anti-Kickback Statute enforcement, and he was interim regulatory counsel at DoorDash, where he developed compliance programs for alcohol delivery and new business verticals including DashMart. Before becoming a lawyer, Dan spent seven years as a transplant organ placement coordinator and served on the Ethics Committee of the United Network for Organ Sharing, the not-for-profit quasi-governmental administrator of the U.S. Organ Procurement and Transplantation Network.

Dan earned his J.D. from Berkeley Law, where he was elected to the Order of the Coif, served as judicial extern to California Supreme Court Associate Justice Goodwin H. Liu, and received the Jurisprudence Award in Written & Oral Advocacy and the Prosser Prize in Professional Legal Ethics. Dan earned his M.S. from the College of Chemistry at the University of California, Berkeley. He earned his B.A., summa cum laude, with an independent concentration in bio-organic chemistry, from the University Professors Program at Boston University, where he was inducted into Phi Beta Kappa and was a Goldwater Scholar and a Beckman Scholar.

Co-Author, The Development of Organ Donation Systems and Regulatory Bodies in the United States, in Oxford Textbook of Transplant Anaesthesia and Critical Care (Ernesto A. Pretto, et al. eds., 2015) 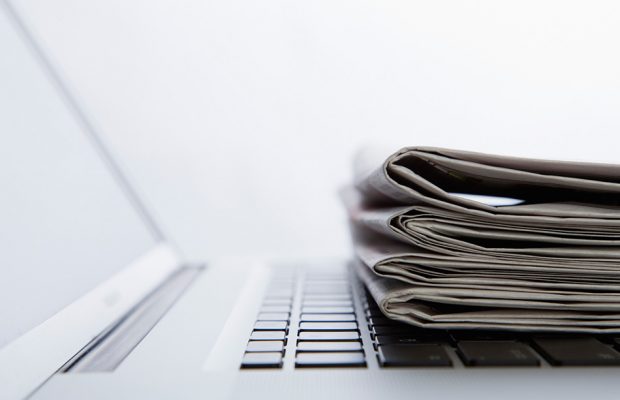