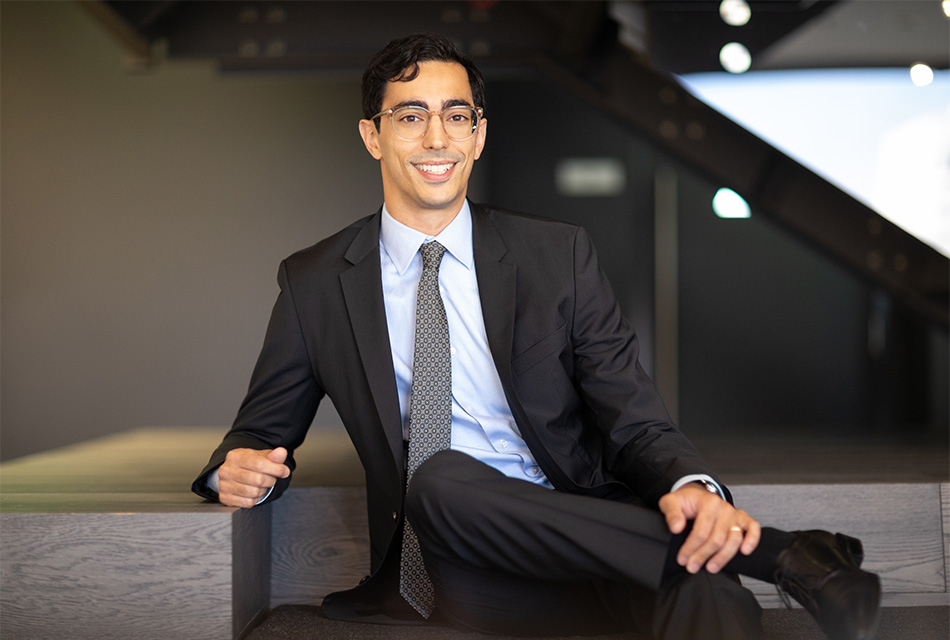 Anthony has represented public agencies and private entities in litigation in state and federal court, including on discrimination and harassment claims under Title XII and the Fair Employment and Housing Act (“FEHA”), due process claims, and other constitutional claims brought under Section 1983. Anthony also has litigation experience in personal injury, construction defect, maritime, toxic tort, and products liability law, among others. He has experience with all aspects of litigation and legal drafting, including initial pleadings, discovery, dispositive motions, and trial briefs. He has also drafted appellate briefs in both California Courts of Appeal and the United States Court of Appeal for the Ninth Circuit.

During law school, Anthony externed at the Supreme Court of California in the Chambers of Chief Justice Cantil-Sakauye and in the Pro Se Department of the United States District Court for the Northern District of California. As an undergraduate student, Anthony interned for the California Governor’s Office of Business and Economic Development in Sacramento, California. 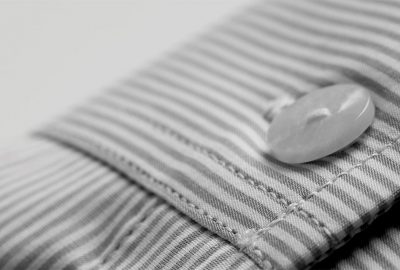