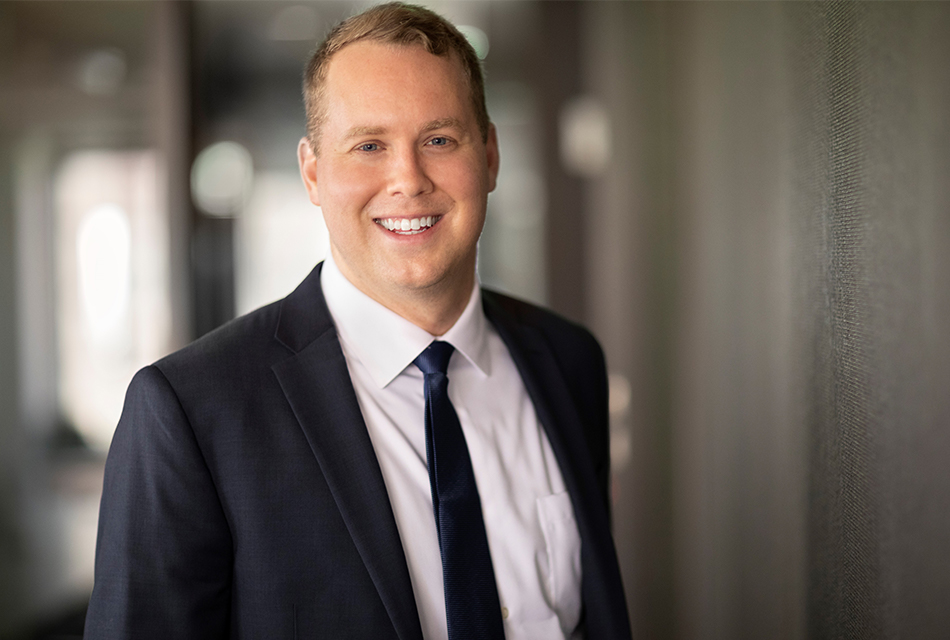 Alex has litigated a variety of claims at the state and federal level, including trade secrets, CEQA, defamation, and breach of contract claims. His experience also includes obtaining favorable results for investors that sued employees of a former start-up for alleged securities fraud.

Prior to joining Coblentz, Alex clerked for the Honorable Edward M. Chen of the United States District Court for the Northern District of California. From 2014 to 2017, Alex served as an Analyst and then a Senior Analyst & Project Manager at the White House in the Office of Presidential Correspondence. Alex helped select the ten letters from constituents that President Obama would read on a daily basis, and managed a team of White House staffers and interns processing and responding to correspondence from the American people. He also served at the Commission for International Justice and Accountability, a non-profit international human rights organization dedicated to ending impunity for atrocity crimes.

Alex earned his J.D. from Vanderbilt University Law School, where he was on the editorial board for the Vanderbilt Journal of Transnational Law. While in law school, Alex was a judicial extern to the Honorable Steven M. Gevercer of the Sacramento County Superior Court. Alex received his B.A. in Foreign Affairs from the University of Virginia, graduating Phi Beta Kappa.

Author, “Doe v. Meta and the Future of the Communications Decency Act,” Transnational Litigation Blog (May 2022) 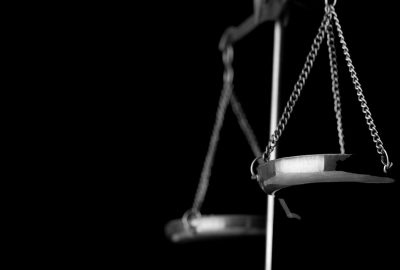 Doe v. Meta and the Future of the Communications Decency Act
Learn More
See All News