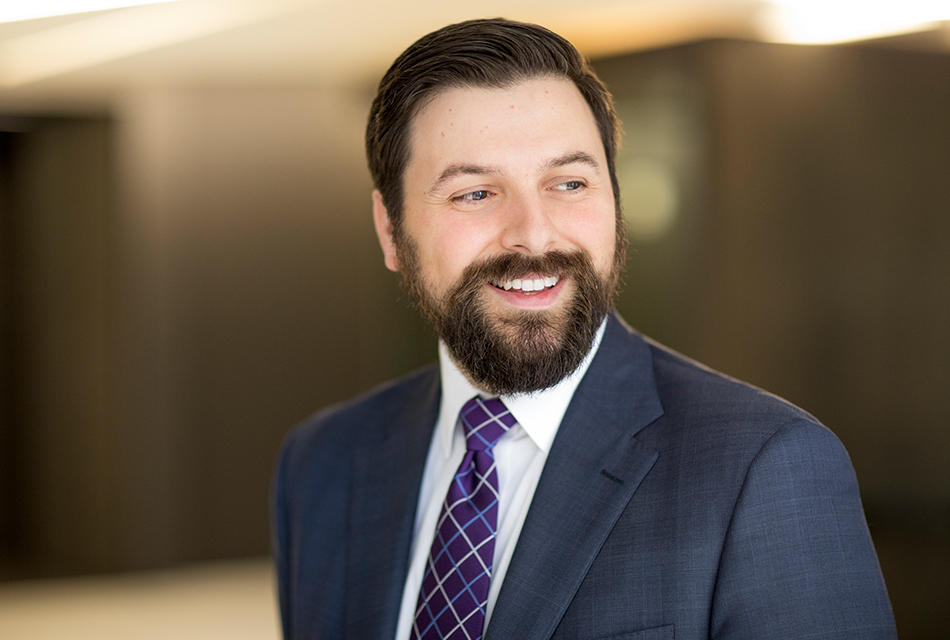 Philip has won cases in California, Delaware, and Federal courts, including trial victories for a Napa Valley winery as first chair trial attorney, a telecommunications company in a multi-party contract dispute, and a technology company in a six-week jury trial. Philip has also successfully represented clients before the Ninth Circuit Court of Appeals, including a case resulting in a published opinion in the Class Action Fairness Act context.

Philip maintains a meaningful pro bono practice, representing a Berkeley-based educational farm and community center, public school students in disciplinary matters under the California Education Code, and partnering with the Animal Legal Defense Fund. He is a board member of the nonprofit Stanford Canterbury Foundation.

Prior to joining Coblentz, Philip was a litigator at Gibson, Dunn & Crutcher, LLP and Alston & Bird, LLP, and interned at the U.S. Securities and Exchange Commission in Washington, DC. He is a member of the State Bar of California and admitted to practice before the U.S. District Courts for California and the United States Court of Appeals for the Ninth Circuit.