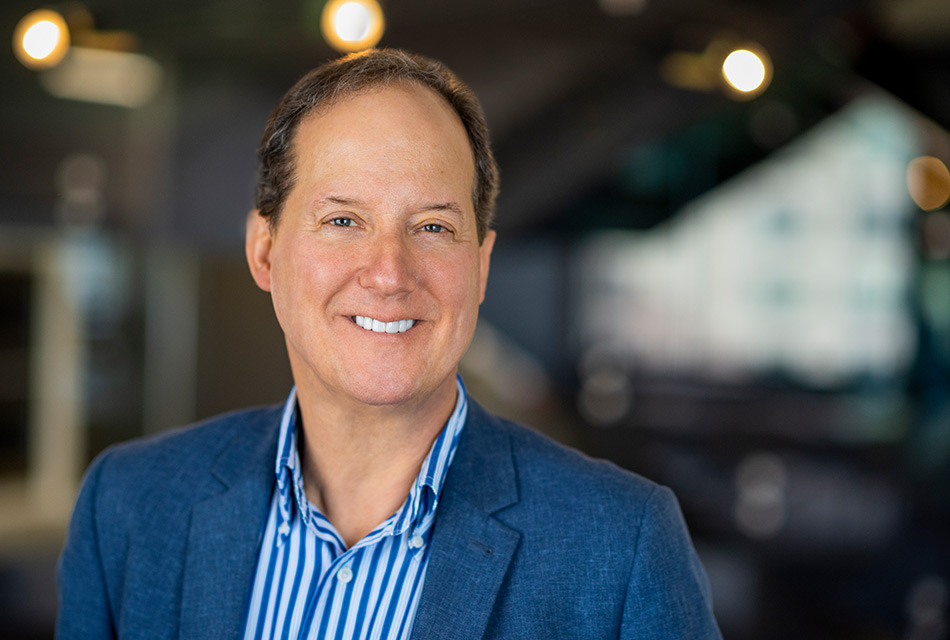 David Gold has dedicated his practice to land use and CEQA matters before government regulatory city, county, regional and state agencies and commissions throughout Northern California. David advises private institutions, renewable energy, mixed-use commercial, industrial and residential applicants through all phases of the land use regulatory process to find solutions to complex infrastructure issues and political controversies.

David has served as special land use counsel to public clients on complex general plan, specific plan, and CEQA matters. He has drafted numerous land use initiatives which have been adopted by the voters.

David has been active in major California land use legislative initiatives. He has testified before the Legislature on CEQA reform legislation. David has written and lectured in the areas of CEQA, development agreements, transit-oriented development and subdivision matters. He was a prior co-author of the CEB Subdivision Map Act Practice Treatise. David currently serves on the Executive Committee and Board of Directors of the Contra Costa Economic Partnership and has been active in the Bay Area Council.

Apple Inc.’s New Cupertino Campus
Served as land use, CEQA and natural resource permitting counsel to Apple in connection with its new, iconic, approximately 3.4 million-square-foot Apple Park campus in Cupertino, California. This high-profile project was approved in 2014 without litigation and was designated by the Governor and the California Air Resources Board (CARB) as the first environmental leadership project in California under AB 900, the CEQA Streamlining legislation.

Sand Hill Property Company’s Vallco Town Center
Representing Sand Hill Property Company in its efforts to transform the failed Vallco Mall in Cupertino into a vibrant, mixed-use “town center” that is proposed to include over 2,400 residential units, 400,000 square feet of retail and entertainment uses, and approximately 1.8 million square feet of office, all capped by a 30 acre publicly accessible green roof.

Blackrock Realty, California Fund
Provided a distressed property fund with land use due diligence, entitlements and value-add strategies on holdings throughout California.

Lennar Mare Island
Assist Lennar Mare Island for approximately 20 years in the development and reuse of the 5,200-acre Mare Island Naval Shipyard in Vallejo, California. The Mare Island Reuse Plan includes 1,400 homes and roughly 7 million square feet of commercial and industrial space. We have had extensive involvement in counseling Lennar on CEQA and NEPA compliance subdivision matters, BRAC, and the legal defensibility of an EIR/EIS for this complex project.

City of Richmond Point Molate Project
Since 2010, have served as Special Land Use and CEQA counsel to the City of Richmond, California on various land use proposals, including a tribal casino and residential/open space project. The site was the former Point Molate Navy Depot along the Richmond shoreline.

Industrial Property Trust, Dividend Capital, REIT Portfolios
Since 2015, have performed land use due diligence and entitlement development for over 15 large-scale logistics, warehouse facilities throughout California.

John Muir Health’s Development Projects
Serve as John Muir Health’s land use, entitlements, and CEQA counsel for over 10 years on all aspects of its capital program, including its major medical centers in Walnut Creek, Concord, and Brentwood, California. We also assist John Muir Health with the acquisition and leasing of property, as well as with its strategic master planning.

David is recommended by Legal 500 USA, Best Lawyers in America, and Super Lawyers. In 2013, David received an AV Preeminent Peer Review Rating from Martindale-Hubbell for Energy, Environmental and Natural Resources. In 2011, the Daily Journal recognized David as one of the top 25 land use attorneys in California.