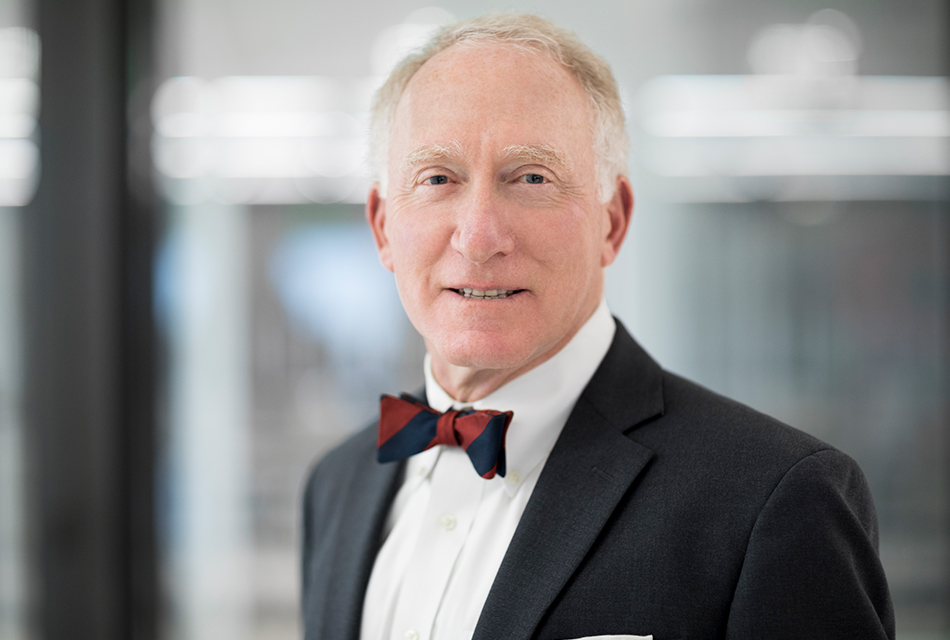 Mr. Siskind has practiced intellectual property law in San Francisco since 1979. He has served in leadership positions in the IP Law Section of the American Bar Association, and the Copyright Society of the USA. In 2016, he was elected a Fellow of the American Bar Foundation.

“Larry brings a wealth of experience, in copyright, trademark and beyond, that is a terrific complement to the practice we already have,” said Coblentz co-managing partner Jeffrey G. Knowles. “Many of us have worked with Larry over the years, and have tremendous respect and admiration for his work – we are delighted to have him join us as a colleague.”

Mr. Siskind served as Special Counsel for Immigration-Related Unfair Employment practices under Presidents Ronald Reagan and George H.W. Bush. He was also a two-time appointee of California Governor Pete Wilson, first as a charter member of the State Commission on Academic Content and Performance Standards and later as a member of the Governor Wilson’s Advisory Council on Electronic Commerce.

“I’m very happy to join Coblentz, a firm with which I’ve often worked in the past. Not only does it furnish one of the most collegial settings in the City, the firm also provides a platform for me to expand and diversify the kinds of legal service I can provide to my clients,” said Siskind. “I enjoyed running my own shop for nearly two decades. Coblentz is the only firm that could have made a transition worthwhile.”

In addition to practicing law, Mr. Siskind is a prolific writer, whose essays have appeared in the Wall Street Journal, the Weekly Standard, the Legal Times, and many other national and local publications.