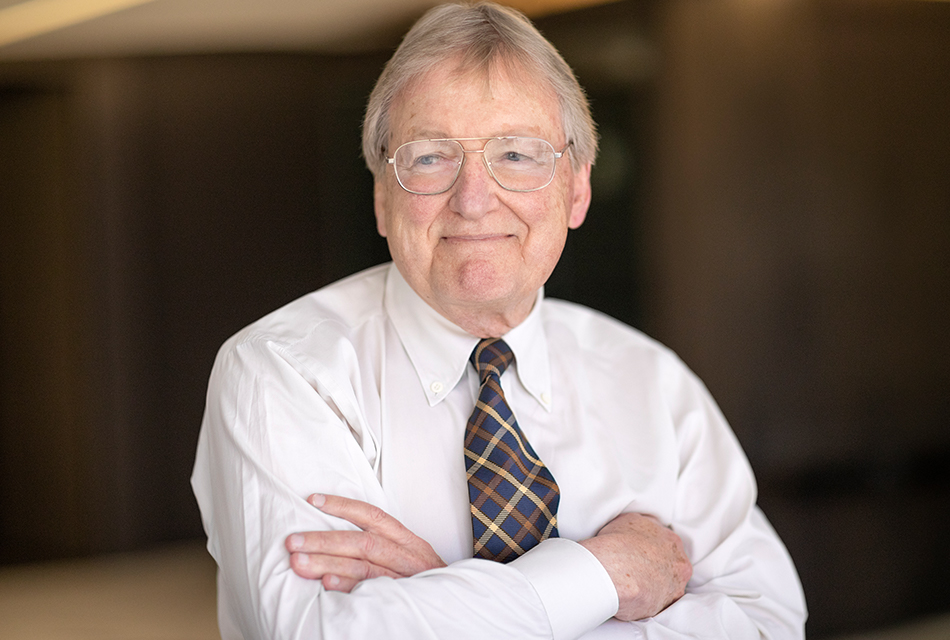 John Anderson is a prominent San Francisco trial lawyer and legal advisor to the advertising and marketing services community.

John has tried more than 45 jury trials involving a wide variety of civil disputes, and has argued to the U.S. Supreme Court on three occasions involving privacy rights and federal securities laws. He was elected a Fellow of the American College of Trial Lawyers in 1987.

As a leading counsel to the advertising and marketing communities, John has served clients ranging from large multinational corporations to small, startup agencies. He has extensive experience with new media, branding and strategy, design, market research and public relations firms. He has acted as counsel for various trade organizations, Adweek Magazine, and recently served as consigliere for two of the largest independent ad agencies on the West Coast.

John received his undergraduate degree from Pomona College and his J.D. from the University of California at Berkeley, School of Law (Boalt Hall).

John is an AV Preeminent Rated Lawyer from Martindale-Hubbell. He was elected a Fellow of the American College of Trial Lawyers in 1987.

John has lectured widely at legal and advertising gatherings, including California’s Continuing Education of the Bar, University of California’s Hastings College of the Law, the American Association of Advertising Agencies, and The Clio Awards.