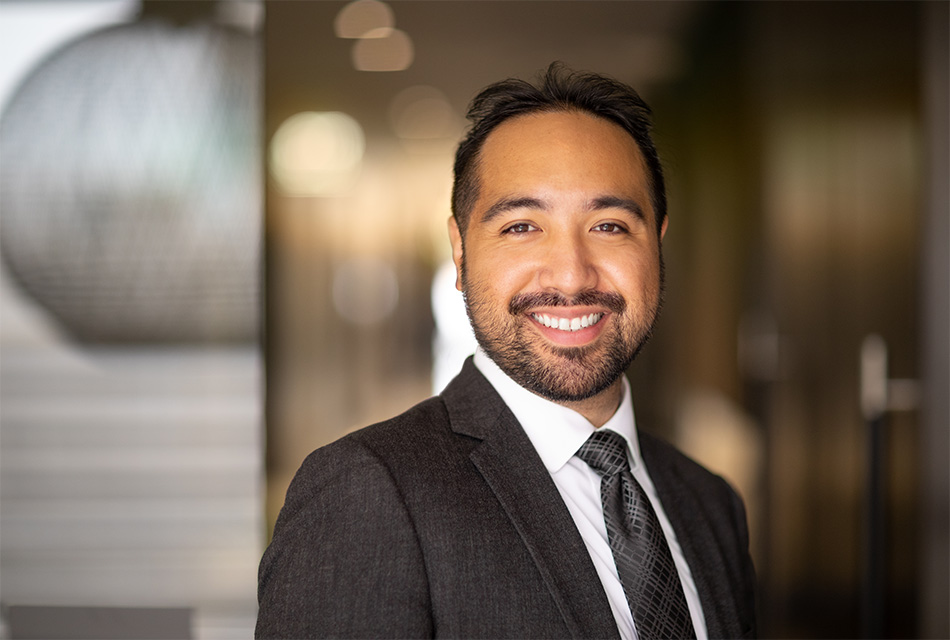 Andre is committed to his Northern California community. He maintains an active pro bono practice, advocating for his fellow Bay Area residents, and he volunteers for many Bay Area organizations. On behalf of his pro bono clients, Andre has overturned on appeal a trial court order that erroneously denied a minor a domestic violence restraining order, negotiated a favorable settlement for the debtor in a bail-bonds dispute, and enforced a money judgment for tenants in a housing dispute. Andre also participates in housing and immigration clinics and is a legal observer with the San Francisco chapter of the National Lawyers Guild. He also volunteers as a judge at high school debate tournaments and coaches students for the Bay Area Urban Debate League.

Prior to joining Coblentz, Andre was an associate at Morrison & Foerster LLP, where his practice also focused on white-collar defense and complex litigation. During law school, Andre was a policy and equity fellow at the Opportunity Institute in Berkeley, CA, and a law clerk at the U.S. Attorney’s Office in the Northern District of California. He also participated in Berkeley Law’s Samuelson Law, Technology & Public Policy Clinic, where he helped formulate public policy to support better treatment of youth probationers in Alameda County and assisted in a successful appeal at the California Supreme Court involving an issue of constitutional criminal procedure.